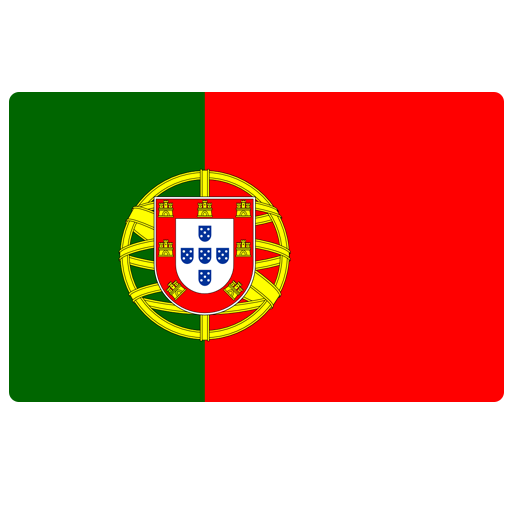 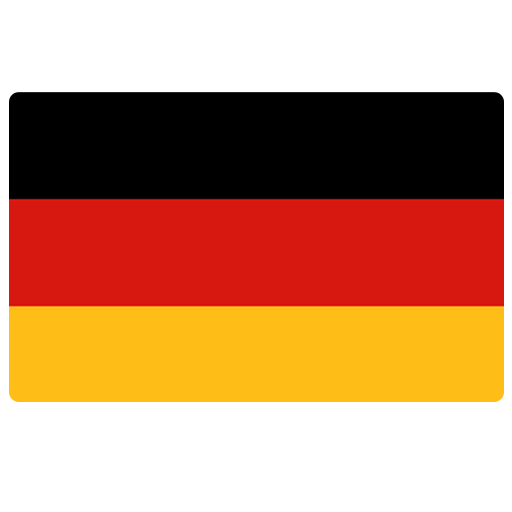 The 2020 UEFA is a men’s soccer competition that is planned to be the 16th UEFA European Championship. The competition takes place every four years under the organization of UEFA, Europe’s umbrella organization governing professional football on the continent. Next year’s event will be hosted in 12 different cities across 12 European nations between June 12 and July 12. During this time, the Portuguese will be the defending champions after beating the French at home by a solitary goal in 2016. The contest is organized to celebrate the 60th anniversary of the championship that is the world’s most famous football event after FIFA’s Senior Men World Championship.

This competition has been Europe’s most prestigious gathering of the national teams for the last six decades. Its inaugural tournament comprised four teams, namely, the former Czechoslovakia, the former Yugoslavia, the former Soviet Union (USSR), and France.

Later on, in 1980, the number of its participants increased to 16 teams, due to most teams finding it difficult to qualify. In fact, it was easier to qualify for the FIFA Senior Men World Cup than for the EURO tournament, as it’s popularly known. For instance, Europe produced 14 out of 24 teams participating in the FIFA Senior Men World Cup in 1982, 1986, and 1990. Ironically, the European Championship only allowed 8 teams as late as 1980.

In the last tournament in France, the number of teams increased to 24 up from 16. This increase followed prolonged concerns that different European nations raised with UEFA. For example, the Republic of Ireland and Scotland appealed to the disintegration of the championship’s three founding participants into different nations, which resulted in the emergence of over 15 new nation-states, thereby making sense to raise the number of participants. The then UEFA chief, Platini, favored the proposal in 2007, though its contents would only be applied in the 2016 tournament.

The mode of choosing participants has been changing since its inception six decades ago. For instance, the 1960 and 1964 championships saw teams participate after home and away playoff games. After the 1968 finals, the model changed to allow the blending of group qualifications and playoff games.

The host nation’s selection took place after choosing one out of the four finalists following the teams’ qualifications. However, the system changed after 1980 to allow the host nation or nations to be picked before the qualifiers. Moreover, the host country’s team gets an automatic ticket to play in the EURO qualifiers.

Spain is the only country that has defended the Euro Cup successfully in 2012, becoming a two-times keeper of the award.

The EURO has a specific format and rules that determine its procedures and eligibility for participation. Here’s how the regulations and rules unfolded chronologically.

Between 1960 and 1976, the championship comprised only the semi-finals, the third-place game, and the final game.

During the 1980 tournament, there was no semi-final stage. Instead, the group winners proceeded straight to the finals while their runners-up contested for the third place.

Between 1984 and 1992, the tournament featured group stages with two groups. The group winners plus their runners-up advanced to the next stage of four, or the semi-finals. The remaining four teams contested for the final stage of two best teams that were poised to conquer Europe. The winner was crowned the European champion.

1996 and onwards, the finals featured four groups, the best two in each of them advanced to the next round. The next knockout stage was the quarter-finals that featured eight teams battling each other for the semifinals of four teams. The winner of the semi-finals progressed to the finals for the ultimate EURO match.

In 2016, the final phase featured group play with six groups. Out of these groups, two to three teams could advance to the next level. The best of the 24 teams advanced to the round of 16.

After these matches, winners in every pairing progressed to the quarter-finals that included 8 teams. The eight remaining teams battled each other for the semi-final slot. The semifinals produced two winners who went through to the finals where Portugal beat France, the host, to clinch the trophy for the first time.

The Euro Cup is named after a legendary football fan Henri Delaunay. He was the original Secretary General of UEFA who established the tournament. Unfortunately, he passed away five years before the implementation of his brainchild. However, his son took over the creation of the trophy that has been passing on from one winner to another every four years. The winner of the prize keeps it for four years.

Next year’s championship will feature 24 teams. The prize money for the tournament reaches €371 million. This amount is a significant increase from what the Federation offered in France in 2016. The participating nations will share this amount this way:

EURO 2020 is right around the corner, and many football lovers across Europe and the whole world are waiting eagerly to cheer their best national teams.