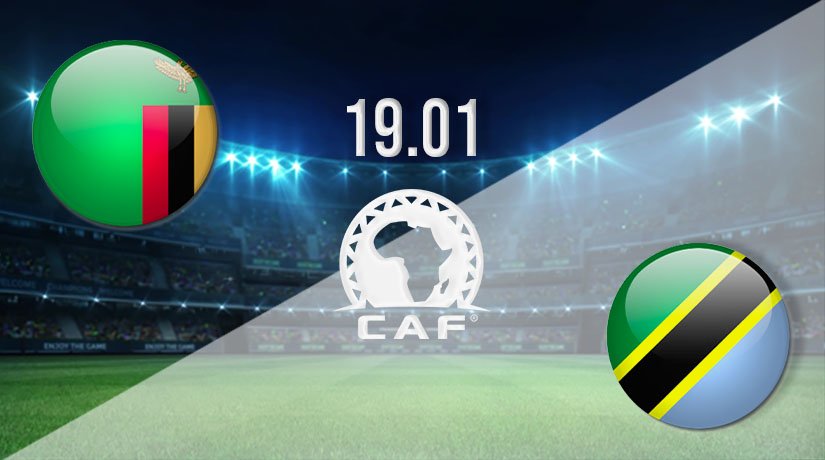 There’s plenty to keep sports fans interested in midweek with games scheduled in some of European football’s top leagues and competitions on Tuesday including the English Premier League. On this page, we focus on the African Cup of Nations as Tanzania face Zambia from 16:00 GMT in a game you can follow live on television.

These teams have met four times in the past on competitive action with the head-to-head stats showing Tanzania boast two wins with one for Zambia and the other ending in a draw. The most recent clash produced an emphatic 4-2 win for Zambia in the COSAFA Cup back in 2017. That result means Tanzania haven’t beaten Zambia in over eight years. Will that run continue?

If Tanzania are to have any chance of progressing from their African Nations group, they must get off to a strong start and bag all three points in their opening game. Their pool looks to be a competitive one, but many football fans believe the winner of this game could go on to claim the group outright and progress to the knockout stages of the tournament.

Tanzania were beaten 1-0 by Burundi in a friendly match late last year and that will be remembered as a poor effort against an outfit they really should be beating comfortably. Better is required if they are to get anything from this match.

Zambia followers will believe their team have what it takes to get through this group and challenge in the later stages of the African Nations. They certainly appear to have some talented individuals on paper but must play as a team if they are to secure a winning start and compete in this pool.

Zambia beat South Africa 2-1 in a friendly match last year and the players will take confidence from both the result and the performance that day. Anything near a repeat of that effort will see them go close to getting the win on Tuesday.

This looks certain to be a competitive 90 minutes of football and armchair fans tuning into the action are hoping for an enjoyable game. There should be plenty of interest in this tournament and we’ll get a strong idea of what to expect from Tanzania and Zambia from this clash.

Make sure to bet on Zambia vs Tanzania with 22Bet!