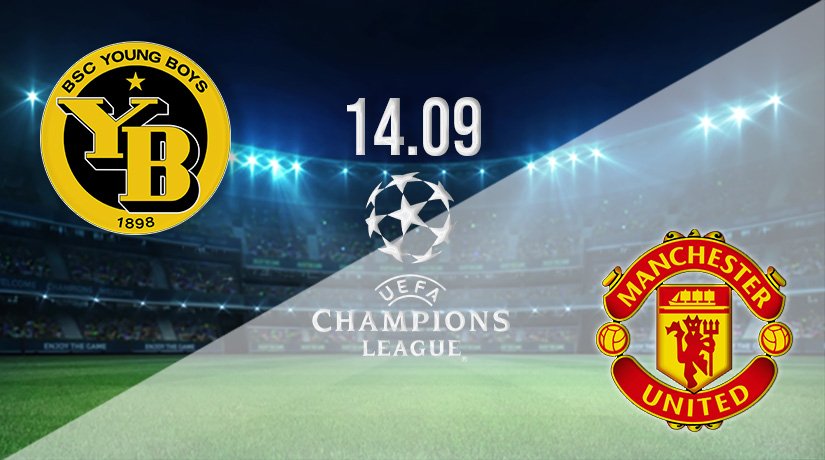 It will be an early kick off in matchday one of the Champions League for Manchester United, as they travel to Swiss side Young Boys. United have started the season well, and should have more than enough to get off to the perfect start in the European competition.

Manchester United are the early leaders in the Premier League, after picking up three wins and a draw from their first four fixtures. Excitement levels were at an all-time high on Saturday, as Cristiano Ronaldo made his first start for the Red Devils since rejoining the Old Trafford club. Not one to shy away from the headlines, the game was all about the legendary star, as Ronaldo scored in both halves to give United a 2-1 lead against Newcastle. Bruno Fernandes also got involved in the action by scoring a stunning third, while Jesse Lingard also opened his account for the new season by calmly slotting home the third in the second minute of injury time. United looked frightening in the final third, and will be looking for yet another big win against Young Boys in their Champions League opener.

It hasn’t been the start to the season that the Swiss champions would have been hoping for, as Young Boys have won just two of their opening five fixtures. They are already five points from the top spot in the league, but were able to put down a marker in their most recent fixture, as they hammered FC Zurich 4-0 at home. Christian Fassnacht scored in first half injury time, before Michel Aebischer scored a brace and then Meschak Elia extended the lead in the 89th minute.

United have an excellent overall record against Young Boys, winning both previous matches against the Swiss side. The Red Devils have scored four goals in total in the two matches played, while Young Boys are yet to register a goal. The only two meetings between the sides came in the 2018-19 group stages, with United winning 3-0 in Switzerland.

This shouldn’t be the most difficult fixture for the Red Devils given the strong form that they have been in at the start of this season. United should get the job done, and claim a 3-0 success in Switzerland to move immediately to the top of Group F.

Make sure to bet on Young Boys vs Manchester United with 22Bet!