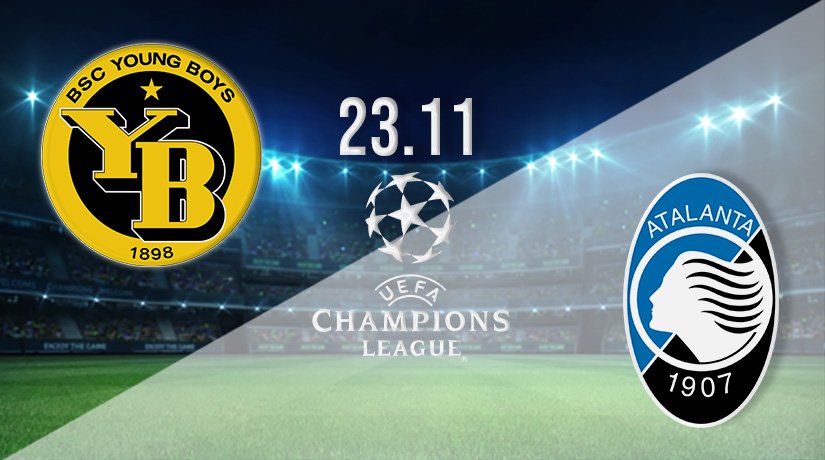 Atalanta will be looking to continue their strong Champions League campaign with a second win in five games this week in Switzerland. They need maximum points to keep up the pressure on the top two in the group.

With the top two in Group F clashing this week, Atalanta will be looking to pile the pressure on Manchester United and Atalanta with a win against Young Boys. Victory will keep their hopes of qualifying for the next round alive, as they sit two points behind both current sides above them in the standings.

Atalanta will likely consider themselves as very unlucky not to have picked up more points than they have to this point. They were narrowly beaten by United and Villarreal away from home, and conceded a late goal to draw with the Red Devils in their last game.

However, the five points that they have picked up to this point still puts them in a strong position with two games to go. They will be relying on favours from elsewhere, but two wins from their next two games is likely to be enough to get them over the line and into the next round of the competition.

Young Boys will need a win in their final home game of the group stages to keep their chances of reaching the next round alive. However, it is very unlikely that they will reach the next round of the Champions League, and their best chance may be qualifying for the Europa League.

The Swiss side have won just once from the games that they have played to date, with that victory coming against Manchester United on matchday one. Since then, they have lost their last three games, which includes the 1-0 defeat that they suffered in Italy.

The previous meeting between the clubs on matchday two was the only previous time that Atalanta and Young Boys have clashed in the Champions League. In that game, the Swiss side managed just three shots, with one of those coming in the second half.

Young Boys will need to play at the level that they did against Manchester United to stand a chance of getting anything from this game. However, the Italian side will have the bit between their teeth, and we fully expect them to get the win in this fixture.

Make sure to bet on Young Boys vs Atalanta with 22Bet!