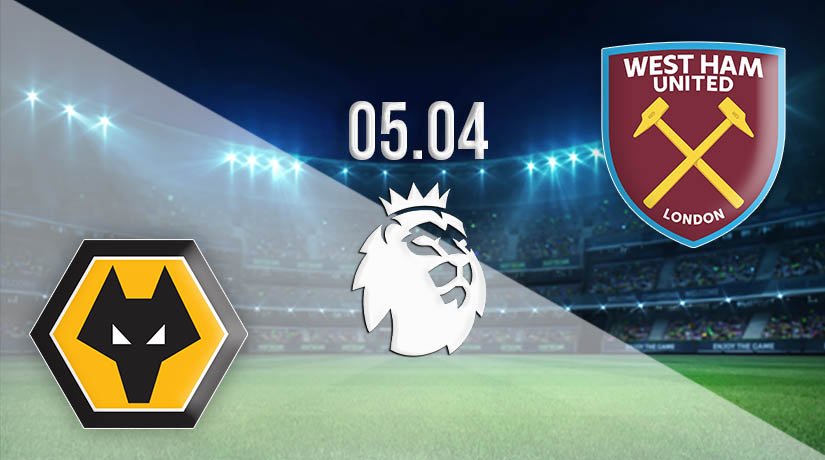 Hard-hitting West Ham United are off to Wolverhampton Wanderers this weekend as the London club seek to strengthen their chances of finishing in the top-four. The Hammers have a chance of qualifying for the Champions League next season, and that’s something fans would have thought impossible this time last year. Three points here would keep them on track, but they’ll get nothing easy from the Wolves.

Wolves haven’t been as good this season as in recent campaigns. They are down in midtable due to their inconsistency. The home team have won nine and drawn eight games but lost the other 12 so far, and the fact they have scored only 28 goals shows where their problems stem from in this campaign. A lack of firepower has been the difference between pushing for Europe and slipping into the midtable.

They are winless in their last four league matches, with that barren spell made up of two draws and a pair of defeats. They were beaten last time out and are nine points above the relegation zone. That should be enough to secure their safety, but it’s just a little too close for comfort in the eyes of fans.

Hammers on target for Europe

West Ham is on target for a return to European football next season but will it be the Champions League or Europa League. At this stage of the campaign, they have every chance of making it into UEFA’s elite, but there’s still work to be done if they are to see off neighbours Chelsea and Tottenham.

The visitors are fifth on the ladder with only two points to find to catch Chelsea with Spurs a point behind. We are all set for a grandstand finish, and although fans can’t be there to cheer their side on, they will be watching around East London and further afield.

Wolves haven’t been at their best this season, but they are a tough nut to crack on their patch and won’t roll over for West Ham. The visitors can create chances but must be ruthless in attack to score against a study defence. West Ham has more to play for here, and that could be the difference between the teams.

Make sure to bet on Wolves vs West Ham with 22Bet!