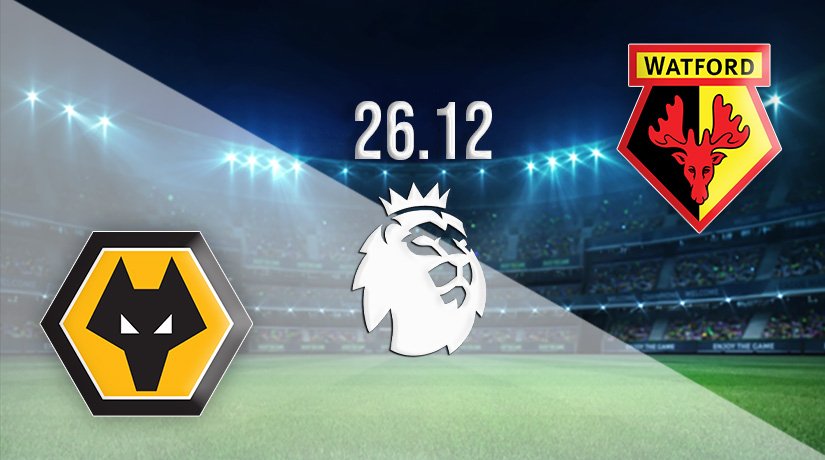 Watford face a must-win game on Boxing Day, as they look to stay out of the bottom three in the Premier League. They travel to Molineux to take on Wolves, as the hosts look for a second win in three games.

Many Wolves fans have been disappointed by the start to the season that they have made, but the league table does make for pretty good reading. The side from the Black Country have won seven of the 18 games that they have played, and have conceded just 14 goals, which is the third-best defensive record in the league behind Manchester City and Chelsea.

However, it has been their struggles in the final third of the pitch that have been the most concerning. Despite sitting eighth in the standings, Wolves have scored just 13 goals this season, which is the second lowest in the Premier League, as only Norwich have scored less. However, their situation could look even better should they claim a win against their struggling opponents on Boxing Day, as they could potentially end the day as high as sixth. They do have decent form coming into the fixture, as they are unbeaten in two.

Watford desperately need to have a change in their fortunes, as Claudio Ranieri can likely feel the pressure on him building. The Hornets are just a place above the relegation places at present, while Burnley also have a game in hand over their rivals. Just two points separate the sides.

No side in the Premier League has lost more games than Watford this season, as they have been beaten on eleven occasions. However, they are the third-highest scorers in the bottom half of the standings, but defensively they have been weak throughout the season. The Hornets come into this game having lost their last four.

Wolves vs Watford Head to Head

Wolves won the last fixture between these sides in the Premier League earlier in the season. Meanwhile, Watford haven’t beaten Wolves away from home since October 2018. The home side have won three of the last four meetings against the Hornets.

Wolves have been a tough side to break down this season as they don’t concede many goals. However, it’s Watford’s defensive record that looks to be the important factor here, as we can see them conceding on the road and losing this game 1-0.

Make sure to bet on Wolves vs Watford with 22Bet!