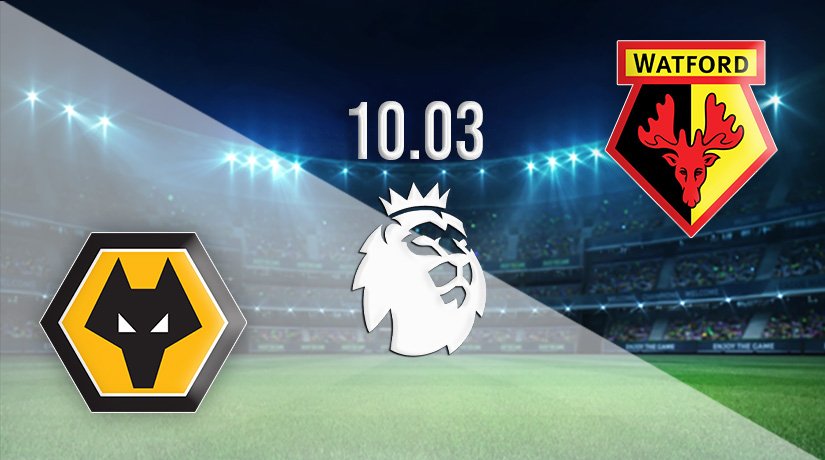 There is a huge game in the Premier League for Watford this week, as they look to bounce back to winning ways against Wolverhampton Wanderers on the road. The hosts haven’t been in great form recently, as they have lost their previous three.

Time is running out for Watford this season, as they stay in the English top-flight looks to be running short. The Hornets are currently 19th in the league standings, and have won just once in their previous five games. That run of form means that they sit three points from safety, but they have also played three more games than the side currently sitting just outside the relegation places.

The Hornets need a quick return to form if they are to stand the best chance of staying in the division this term, as a third defeat in four games this week could effectively secure their future should results go against them.

Watford put in a decent performance in their last game, but they were narrowly beaten 3-2 by Arsenal at Vicarage Road. Moussa Sissoko scored three minutes from time to close within a goal of the Gunners but the hosts couldn’t find the equalising goal.

Many began to wonder whether Wolves could upset the odds and challenge for a top four this season after a strong first half to the campaign. However, their form over recent weeks now means that is incredibly unlikely.

Bruno Lage’s side has lost their last three games, and now sit eight points adrift of the top four in the standings. Their latest defeat came at home against Crystal Palace on Saturday. Wolves were extremely lacklustre in that game, and failed to create many chances in the final third.

Wolves vs Watford Head to Head

Wolves picked up a win earlier in the season against Watford, as they claimed a 2-0 success at Vicarage Road. They also won the last home game that they had against Watford back in September 2019, as they picked up a 2-0 win. However, Watford won away at Wolves back in October 2018.

The recent form of the hosts would be a pretty big concern coming into this fixture, especially considering how disappointing they were at the weekend. Watford need a big result in this fixture to improve their chances of survival this season, but a draw may be the result that they get.

Make sure to bet on Wolves vs Watford with 22Bet!