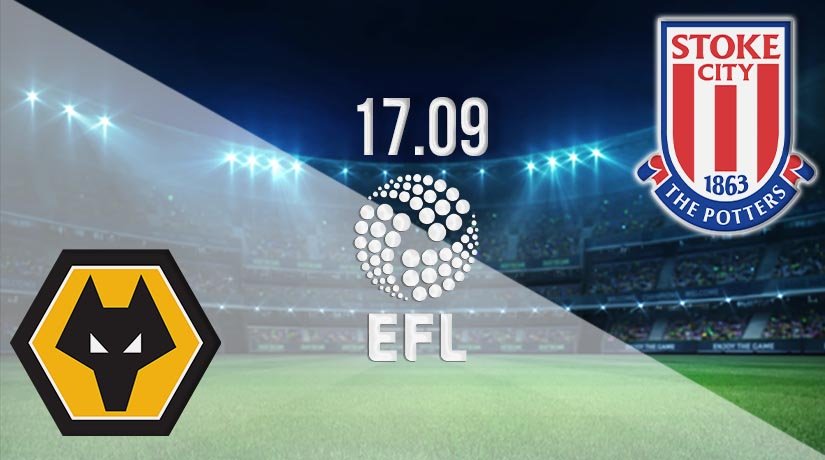 Wolves are in home action on Thursday night when entertaining Stoke City in an EFL Cup match from 19:00 GMT. The Premier League club will fancy their chances of winning and progressing to the next phase but will know the dangers associated with taking a lower league opponent lightly.

Wolverhampton Wanderers opened their 2020/21 Premier League season with an impressive 2-0 win over Sheffield United at Bramall Lane on Monday evening. The victorious team made a mockery of what had been billed as a competitive contest, hitting their opponents with a quickfire double early in the game to before defending well and ending as convincing winners.

Jimenez set the pace for the evening when breaking the deadlock inside three minutes and his teammate Saiss quickly made it 2-0 with a second inside six minutes. Such a fast start left the Blades shocked and they failed to recover. As starts to the season go it couldn’t have gone any better for Wolves and fans hope that’s a sign of things to come from the side this year.

Stoke off to a decent start

Championship club Stoke City failed to make the winning start they had hoped for when held to a goalless finish by Millwall in London. The Den is never an easy place to go and get anything from so supporters of the Potters were pleased with their team’s efforts and hope the clean sheet gives them something to build on in the games ahead.

Speaking to the press at the end of that 0-0 draw with Millwall, Stoke City gaffer Michael O’Neill thought the referee missed an obvious penalty that should have been awarded to his team and he spoke of the need for consistency from the officials. Despite the decision and failing to grab the win, O’Neill will take positives from the performance and will ask his men to give him more of the same on Thursday night against Premier League opposition.

Wolves have home advantage and are against an opponent from a division beneath them. They’ll find the Potters to be a well-organised and ambitious rival but the gulf in class should be evident at the final whistle and Wolves are good enough to progress to the next round.

Make sure to bet on Wolves vs Stoke with 22Bet!