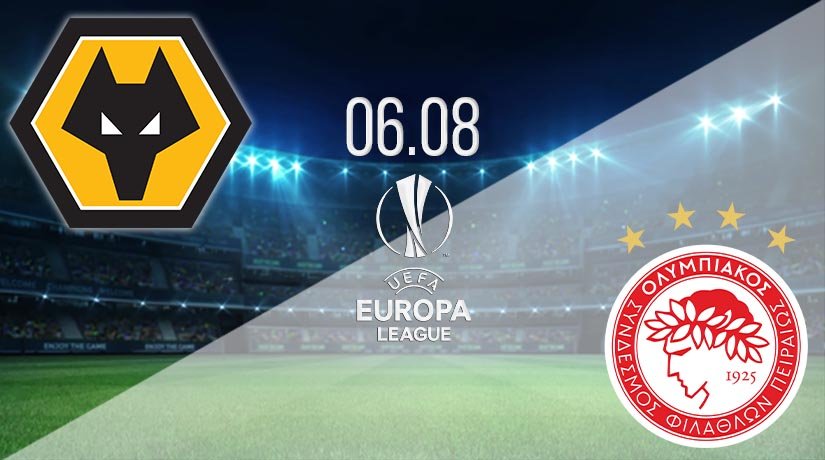 Wolverhampton Wanderers holds the advantage going into the second leg of their round of 16 clash against Olympiakos. But, will they be able to book their place in the quarterfinals back at Molineux?

It was a slightly disappointing end to the season for Wolverhampton Wanderers as they won just once in their final three games to allow Tottenham Hotspur to seize their chance and finish in the Europa League space. That means that the only way that Wolves will be playing in Europe next season will be if they are able to win the Europa League. They have certainly been going under the radar to this point, and they will have an excellent chance of progression after drawing 1-1 in Greece with Olympiakos.

Pedro Neto scored the Wolves goal on that evening, and Nuno Espirito Santo’s side will simply just have to avoid defeat to qualify. Wolves have been a difficult team to beat throughout the season, as only Liverpool and Manchester United have lost fewer games than Wolves. Tiredness may be creeping in on Wolves, as they have been playing competitive football since the 25th July last year. However, they have been consistent in their home games in this competition as they have won three of their four games since the group stages got underway.

However, the Greek champions have impressed also in the Europa League this season, as they produced a stunning comeback to beat Arsenal on away goals in the last round of the competition. That will be used as motivation by Olympiakos as they travel to Wolves for the second leg, but it could be a much harder assignment than the one that they had at the Emirates. Olympiakos have also shown their European pedigree this season after finishing third in their Champions League group behind Tottenham Hotspur and Bayern Munich.

Wolverhampton Wanderers will come into this fixture with no fresh injury concerns. Olympiakos will be without Al arbi Hilel Soudani for the return leg of their last 16 clash.

Wolverhampton Wanderers should have too much for Olympiakos when they meet in the Europa League. The Greek side’s success over Arsenal earlier in the season ensures that they remain a threat, but an early goal for Wolves could make sure that the tie is put out of reach from the travelling side.

Make sure to bet on Basel vs Eintracht Frankfurt with 22Bet!