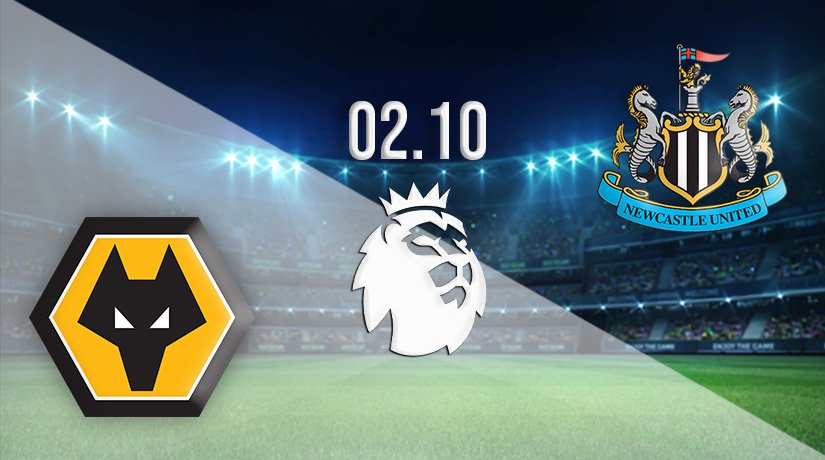 Newcastle United are still waiting for a first win in the Premier League this season, and they will be hoping to achieve that in the Black Country this weekend, as they take on Wolverhampton Wanderers.

Steve Bruce will be feeling the pressure at St James’ Park, as the club’s wait for a first league win of the season has extended to six games. The Toon find themselves just outside the drop zone at this early stage, as they are one of five teams yet to pick up maximum points from a fixture this term. Newcastle’s superior goal difference gives them a narrow advantage over Leeds, but defeat this weekend at Wolves could see them drop into the bottom three. The Magpies have responded relatively well since a heavy defeat against Manchester United, as they have taken two points from their last two games. However, they would have been disappointed with the 1-1 draw that they got at Watford last weekend, as Jacob Murphy missed a glorious opportunity with virtually the last kick of the game.

Wolves are three places ahead of Newcastle in the standings, as they have at least won this season. Bruno Lage’s side have claimed two victories so far this term, with both wins coming in their last three fixtures. Their first win of the new season came against Watford, before they picked up a second win of the season last Sunday against Southampton. Both wins to this point have come away from home, as Wolves have lost all three games that they have played at Molineux. Wolves haven’t scored in three home games, and have conceded a total of four goals in fixtures against Tottenham Hotspur, Manchester United and Brentford.

Newcastle are unbeaten in their previous seven visits to Wolves. However, the Toon have won just once in their last nine league meetings against their rivals this weekend. Both teams have found the net in this fixture in all 12 previous Premier League fixtures.

Wolves have struggled at home so far this season, which means a hard victory is hard to support. However, the fact that both teams have scored in this fixture in the previous 12 Premier League fixtures does offer a solid selection. Both teams to score is the bet for this fixture on Saturday.

Make sure to bet on Wolves vs Newcastle United with 22Bet!