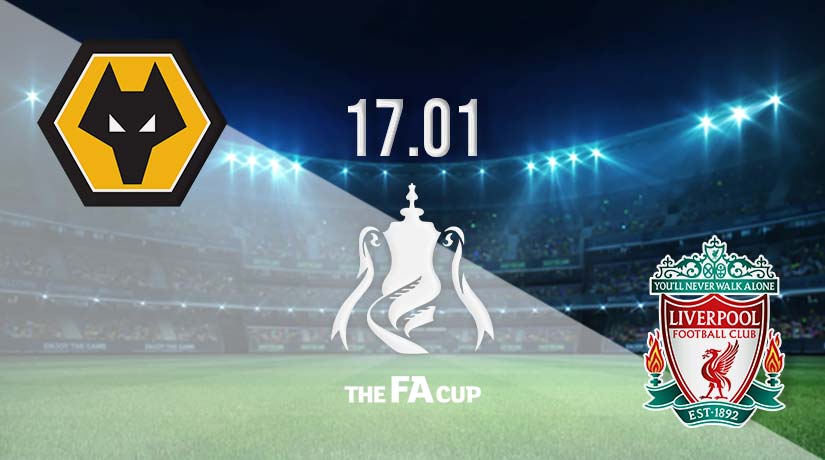 There is FA Cup third round replay action to look forward to this week, as Liverpool and Wolves meet for the second time this month. The previous meeting between the two ended in an entertaining draw, but a place in the fourth round will be up for grabs in the Black Country on Tuesday.

The FA Cup could be one of the best chances Liverpool has of winning a major piece of silverware this season. However, their place in the fourth round of the competition is far from assured, as the Reds have an away replay to navigate first against Wolverhampton Wanderers.

Liverpool could only draw the first game between the sides at Anfield ten days ago. The Reds went into a 2-1 lead following goals from Darwin Nunez and Mohamed Salah, but they conceded an equalising goal with just under half an hour remaining. Liverpool was fortunate to still be in the competition, as Wolves saw a goal controversially chalked off in the final ten minutes.

The Reds will be looking for a much better display on the road on Tuesday, as they were hammered at Brighton over the weekend 3-0. Wolves were left fuming in the first meeting between the sides, as they thought their winning goal in the final ten minutes should have counted. In truth, it was the Midlands side’s best performance of the season at Anfield.

Wolves went ahead after just 26 minutes when Goncalo Guedes put the traveling side ahead. However, they needed a late equaliser to set up this replay, with Hwang Hee-Chan scoring the crucial leveller with just over 20 minutes remaining. Wolves should be confident coming into this game, as they won their previous match against West Ham.

Wolves vs Liverpool Head to Head

The hosts have picked up two wins from the previous three meetings between the sides in the FA Cup. That included a 2-1 victory at this stage of the competition in January 2019. However, the Reds come into this fixture having gone eight without defeat against the Black Country side in all competitions.

Jurgen Klopp is expected to name a strong eleven for this fixture on Tuesday, and it would be hard to bet against the Reds bouncing back after a below-par performance in their previous match. We could see Liverpool picking up a 2-1 success.

Make sure to bet on Wolves vs Liverpool with 22Bet!