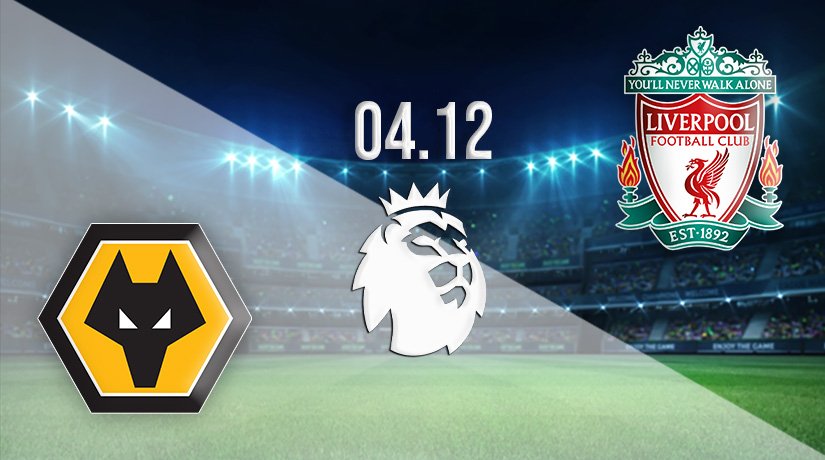 Liverpool take their flying form to the Molineux to face Wolverhampton on Saturday at 16:00 GMT as they bid to maintain their hunt for top spot on the Premier League table.

Wolves will be looking to cause a major upset at home as they seek to inject much-needed momentum into their pursuit for European places on the league table.

Bruno Lage’s men stop-start season continued last weekend when they followed up their impressive 1-0 triumph over high-flying West Ham with a 0-0 draw at Norwich.

With 20 points so far this season, the Portuguese gaffer has led Wolves to their best start to the top flight season, after 13 rounds of fixtures, in 40 years. However, he will be looking for more from his charges with rampant Liverpool coming to town.

Can Liverpool Continue Their Free-Scoring Form at the Molineux?

Since their 3-2 defeat to West Ham, Liverpool have played three matches, won all of them, plundered 10 goals without concession; this run includes two 4-0 score lines against Arsenal and Southampton and a 2-0 victory over Porto.

It is in this form that Jurgen Klopp’s men travel to the West Midlands to face a Wolves side that is finding its form as it seeks to improve on its current 6th position on the table.

Wolves have won two, drawn two and a single defeat in their last five rounds of fixtures in the English Premier League.

In their last five fixtures at home, Bruno Lage’s side have picked up three wins and two defeats. The three victories have come in their last three matches at the Molineux against West Ham (1-0), Everton (2-1) and Newcastle (2-1).

Wolves have lost both home matches against a top six side at the Molineux; 1-0 to Tottenham and 1-0 to Manchester City.

Liverpool have won three, drawn one, and lost one out of their last five rounds of fixtures in the English Premier League.

The Reds have an impressive away form in the league so far this season. Out of the last six fixtures on the road, Jurgen Klopp’s side have collected 13 points out of the available 18. In this run, they have won four, drawn one and lost one.

Liverpool are also rampant, plundering 39 goals so far this season, the best in the league.

Bruno Lage will still be without the long-term injury cases at the club Pedro Neto and Jonny Otto, who are side-lined with knee injuries and have missed 32 and 24 matches respectively.

Yerson Mosquera is ruled out of the Liverpool match with a hamstring injury with 26-year-old winger Daniel Podence ruled out for testing positive for the coronavirus.

Bruno Jordao and Oskar Buur are also doubts for the fixture at the Molineux for unknown injuries.

Jurgen Klopp is still without 18-year-old right winger Harvey Elliot who fractured and dislocated his ankle on September 13th.

Liverpool are also missing Roberto Firmino with a hamstrung injury. The Brazilian has missed 4 matches since his layoff on November 5th.

Wolves will face waves and waves of Liverpool’s pressing and counter-pressing on Saturday. It will be crucial to keep the ball and circulate it to their attacking players by bypassing the spell-binding trio of the Reds. Joao Moutinho will play a crucial role in this endeavour alongside Neves.

Moutinho has the experience at the ripe age of 35 years to calm the waters and allow Wolves to play through or over the press.

Although Salah and Mane always take the headlines for Liverpool, Diogo Jota has silently enhanced his role in the team, especially in the absence of Roberto Firmino in the last few matches.

The 24-year-old Portuguese striker notched twice against Southampton last weekend and will be crucial again as Jurgen Klopp seeks to maintain the momentum for Liverpool.

Liverpool are currently in imperious form. Their free-scoring form makes them an exciting prospect to watch. Expect Wolves to play damage limitation with a compact approach and a counter-attacking using wingbacks and pacey forwards.

Given Liverpool’s current form, they are heavily favoured to win all three points at the Molineux.

Make sure to bet on Wolves vs Liverpool with 22Bet!