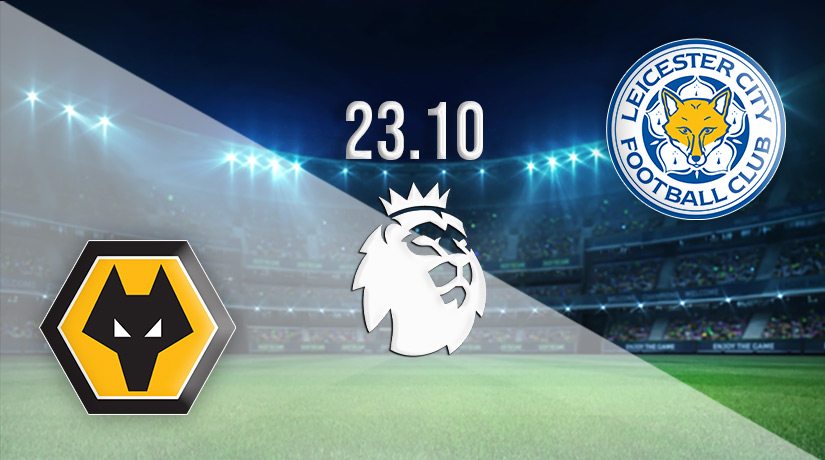 Wolves will be back in action in the Premier League on Sunday, as they clash with Leicester City in a Midlands Derby. Both sides come into the fixture sitting in the bottom three in the league standings, which means a victory for either could be huge towards their chances of survival this term.

The size of the task at hand for Wolves for the remainder of the season looks massive as they look to remain a Premier League side. The team from the Black Country was rebuffed in their efforts to bring in Michael Beale, as the Championship boss opted to remain with QPR. That means Steve Davis has now been appointed interim boss until the start of 2023.

Wolves will need something to change, and quickly. They have picked up just one win in their previous five league fixtures, and during that run, they have been beaten on four occasions. Their latest defeat was suffered against Crystal Palace in midweek. Adama Traore scored a rare goal to put Wolves ahead, but Palace hit back to claim the maximum points.

The pressure on Brendan Rodgers was eased slightly in midweek, as the manager was able to guide Leicester to a second win of the season. That means that victory this weekend would be enough to take the Foxes out of the relegation places for the first time this season. Leicester’s defensive record remains poor though, as they have allowed a league-high of 24 goals.

However, the team were able to pick up a massive three points on Thursday evening, as they landed a 2-0 victory against Leeds United. A Robin Koch own goal gave the Foxes the lead, before Harvey Barnes added a second with ten minutes remaining of the first half.

Wolves come into this fixture with a solid record in meetings against Leicester. The hosts are unbeaten in their previous five matches against the Foxes, which includes a 2-1 win in the most recent meetings. The team playing away in this fixture has a poor record, as the travelling side has never won in ten previous meetings.

This is a massive fixture for Wolves on Sunday. We could see them getting a narrow win this weekend as Leicester has a poor away record this term, having lost their previous five.

Make sure to bet on Wolves vs Leicester City with 22Bet!