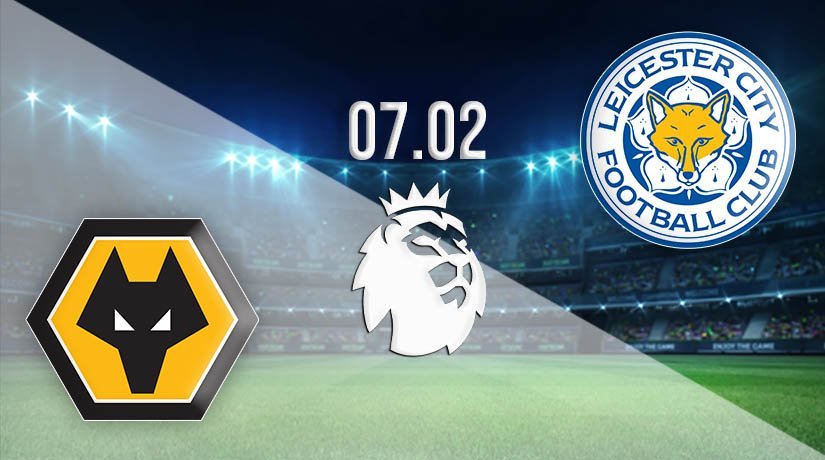 Wolves and Leicester City would have both been targeting a place in Europe this season, but at present only one of the teams looks to be in a fight for that finish. Will Leicester be able to continue their fine run of form in Black Country this weekend?

Leicester City are in a strong position to finish in the top four this season. They are still in contention to challenge for the league title, but that could be a bridge too far for the Foxes this season. However, their four-point advantage over fifth-placed West Ham United is a strong one, and they will be keen to show that they have learned from their lessons last season. The Foxes were in a similar position 12 months ago, but a poor run of form in the second half of the season allowed Chelsea and Manchester United to both jump ahead of them on the final day of the campaign. Leicester have been more resolute this term, and have already won 13 of the 22 games that they have played. Leicester returned to winning ways in their most recent league fixture, as they beat Fulham 2-0 away from home.

Wolves were in desperate need of three points soon, and they finally got that much-needed victory in midweek against Arsenal at home. They were creeping closer to the relegation places with every passing week, but will now feel that there is a strong chance that they will be able to push on in the second half of the campaign. It was a contentious game against the Gunners to end their terrible run of form, with Ruben Neves and Joao Moutinho scoring the goals in a 2-1 success.

The last three games between these two sides have been closely fought encounters, with only one goal scored. The only goal in the last three meetings was scored by Leicester in their 1-0 win earlier in the season. Both games prior to that ended in 0-0 draws.

Leicester will once again have to contend without Jamie Vardy, who is missing through injury, but they have the creative players to make the breakthrough in this game. It won’t be pretty, but the Foxes will get a narrow victory.

Make sure to bet on Wolverhampton Wanderers vs Leicester City with 22Bet!