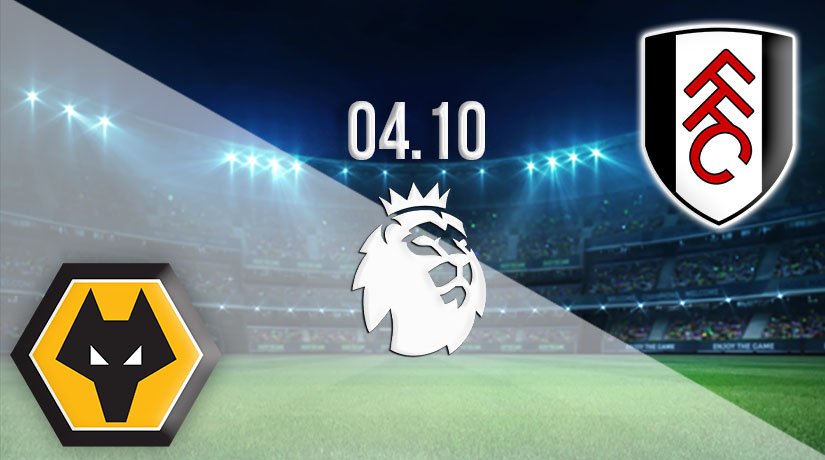 Wolverhampton Wanderers haven’t got off to the best start in the Premier League this term, but this weekend they will come up against a Fulham side that has struggled at both ends of the pitch.

There had been high hopes before the start of the season that Wolverhampton Wanderers would be able to kick on this season and challenge for a place in the European positions. While it is still early days in the season, the start that Wolves have made would be concerning. They won on the opening day against Sheffield United, but they have struggled for any kind of consistency. Matters haven’t been made easier for them after they made the decision to see Matt Doherty and Diogo Jota over the summer, with both stars being huge players for the club over the past two seasons. Since Jota’s departure, Wolves are yet to win a game.

They lost their first home game of the season against Manchester City, and this was followed with another defeat last weekend against West Ham United. That 4-0 defeat at the London Stadium was the biggest that the club have suffered since returning to the top-flight, and they will need to respond efficiently against rock-bottom Fulham.

Fulham have already been shown how cut throat the Premier League is, as they have lost all three games so far this season. They opened the season with a 3-0 defeat against Arsenal, before that was followed with defeats against Leeds United and Aston Villa. The latter was their most recent outing, and they were routinely beaten 3-0 by Aston Villa. Defensively, Fulham were abysmal in that game, as they gifted Villa all three goals. Scott Parker will need to improve their structure if they have any chance of staying up this season.

Fulham have only beaten Wolves once in the last nine meetings, with that victory coming in the 2017-18 Championship season. Wolves have won six of the previous nine, including the last Premier League meeting between the sides in May 2019.

It is going to be a long hard season for Fulham, and it is hard to see any positives from their performances so far this season. Wolves have struggled over the early weeks, but they should still have too much quality to suffer a disappointing result against Fulham.

Make sure to bet on Wolverhampton Wanderers vs Fulham with 22Bet!