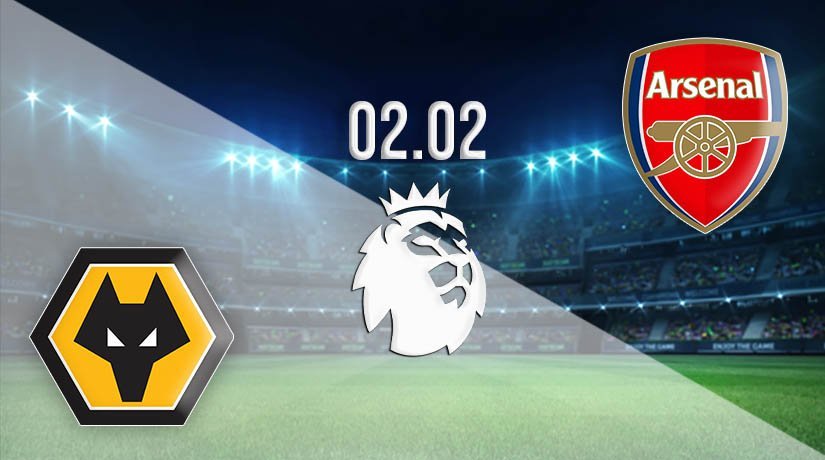 Arsenal’s unbeaten run in the Premier League continued with a hard fought draw against Manchester United last time out. However, they will need to pick up a win on the road this week if they want to move further up the league table.

Mikel Arteta has done an excellent job of turning Arsenal’s fortunes around over recent weeks, and the Gunners will be aware that a win in the Black Country against Wolves in midweek will take them up to sixth in the league table. Europa League qualification would have been the aim for the Gunners at the beginning of the season, and they look to be in an excellent position to kick on and achieve that in the second half of the season. Arsenal were handed a second draw in six league games in their last outing, as they held Manchester United to a 0-0 draw at the Emirates. Neither side really done enough to win the game, but both had excellent chances to steal the three points in North London. Alexandre Lacazette’s free-kick that struck the cross bar was the closest that either side came to the breakthrough.

Wolves would have been hoping to continue their excellent showings in the Premier League this term, but any chance of the club finishing in a Europa League spot look incredibly unlikely that this stage. Nuno Espirito Santos side are struggling to pick up wins this season, as only the bottom four in the league standings have won fewer games this term. Another defeat in this game could give Brighton, Burnley and Newcastle the opportunity to jump above them in the league table. Wolves were beaten for the fourth time in six games last time out, as Crystal Palace edged towards a 1-0 win.

Wolves vs Arsenal Head To Head

Wolves have won two of the five meetings between the sides since their promotion back to the top-flight. The Gunners have won just once, with that win coming in the way of a 2-0 success at Molineux last term.

Arsenal will be hoping to welcome back Pierre-Emerick Aubameyang for this fixture, after the Gabon international missed their game against United. The Gunners should have the quality to get the three points from this game, but they will likely need to be patient in their approach play, as Wolves will be set up to take a point.

Make sure to bet on Wolves vs Arsenal with 22Bet!