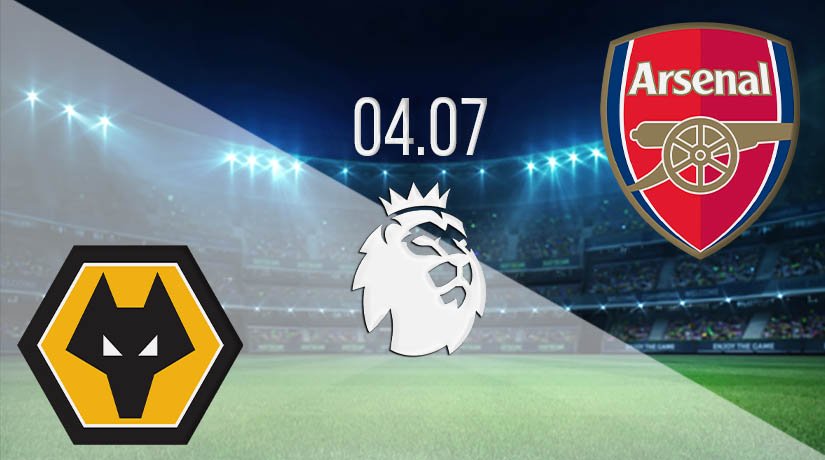 This is a huge weekend for Wolverhampton Wanderers, as there is talk that they could realistically finish in the Champions League places this season. Arsenal will present a stern test, but three points this weekend for Wolves could be huge.

Wolves have been in excellent form throughout the season, and have easily been one of the most difficult teams in the league to beat this season. Nuno Espirito Santo’s side have lost just six league games this team, with Liverpool only having lost fewer. Their counter-attacking style of play has worked perfectly throughout the season, and they have even found a way of playing against the teams that are towards the bottom of the standings.

Since the restart they have been in excellent form as they have won all three games. A victory this weekend would see them go level on points with Leicester City and one ahead of Chelsea. Their last win in the league was a 1-0 success against local rivals Aston Villa. The only goal of the game was scored by Leander Dendoncker, who scored after an hour. This will be a much bigger test for Wolves.

Arsenal endured a difficult restart to the season as they lost their first two games. However, those defeats against Manchester City and Brighton & Hove Albion have spurred the Gunners on, as they have now won three in a row. Mikel Arteta would have been pleased with the response, as his side have conceded just one goals in these three games and have scored eight goals.

Their most recent game in the Premier League was against Norwich City, where the Gunners secured a 4-0 victory. Pierre-Emerick Aubameyang scored a brace in the win, while there were also goals for Granit Xhaka and Cedric Soares. This game against Wolves will be a bigger test for them.

Since Wolves returned to the Premier League in 2018, the Gunners haven’t beaten the West Midlands side. Wolves have recorded one win, with that success coming in this fixture last season. The other two games have ended in 1-1 draw.

This is the perfect game for Wolves, as they prefer it when they can defend deep and then counter-attack. They will allow Arsenal to have the ball for much of the game, and then hit them on the counter. Wolves will claim the win, in what could be a huge result for their top-four chances.

Make sure to bet on Wolverhampton Wanderers vs Arsenal with 22Bet!