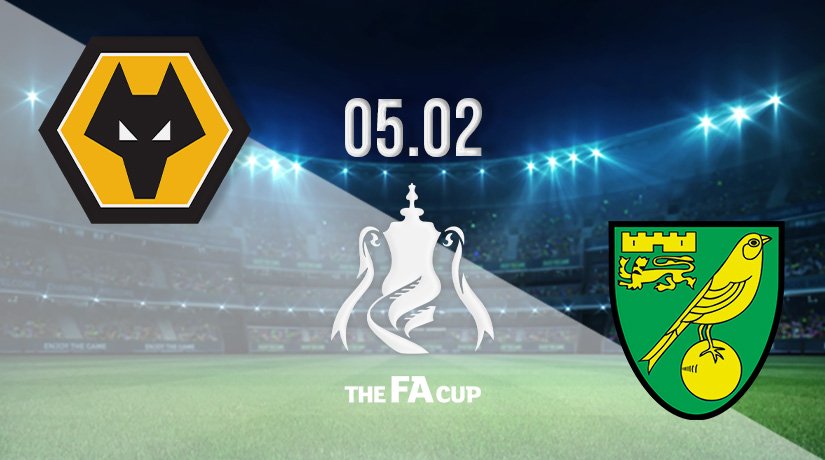 There is an all-Premier League clash in the fourth round of the FA Cup on Saturday, as Wolverhampton Wanderers welcome Norwich City to Molineux. But, will Bruno Lage’s side be able to progress through to the quarterfinals of the competition to continue their excellent campaign?

It has been an excellent few seasons for Wolves since the takeover by Fosun International. During that time, they have been able to remain in the Premier League, and have also competed in the Europa League. However, the one thing that has been missing has been a piece of domestic silverware.

Wolves come close to reaching the FA Cup final in 2019, but they were knocked out by Watford in the semi-final, despite leading 2-0. This may be their best opportunity in years to win the FA Cup, which is a feat that they last achieved in 1960.

Wolves faced new challenge in getting through the third round, as they eased to a 3-0 success against Sheffield United at Molineux. Daniel Podence scored a brace against their Championship opposition, while Nelson Semedo also found the back of the net.

Norwich City have endured an excellent couple of weeks in the Premier League, as they have helped their survival prospects by winning their previous two games. That run of form has seen them move up to 17th in the standings, and has given themselves an excellent chance of staying in the top-flight.

Their attention is on the FA Cup this weekend, as they look to win the competition for the very first time. It was a nervy game in the previous round, as the Canaries just about edged past against Charlton Athletic. The only goal of the game was scored ten minutes from time, as Milot Rashica netted the winner.

Wolves are unbeaten in their last five meetings against Norwich, winning on three occasions. Their latest win came in the Premier League at Molineux in February 2020. However, the meeting between the sides earlier this campaign ended in a 0-0 draw at Carrow Road.

Norwich have turned a corner in recent weeks, but their main aim this season is staying in the Premier League. Wolves have looked strong at both ends of the field throughout the season, and could see them going far in the FA Cup this season. Therefore, the home win would be the pick.

Make sure to bet on Wolverhampton Wanderers vs Norwich City with 22Bet!