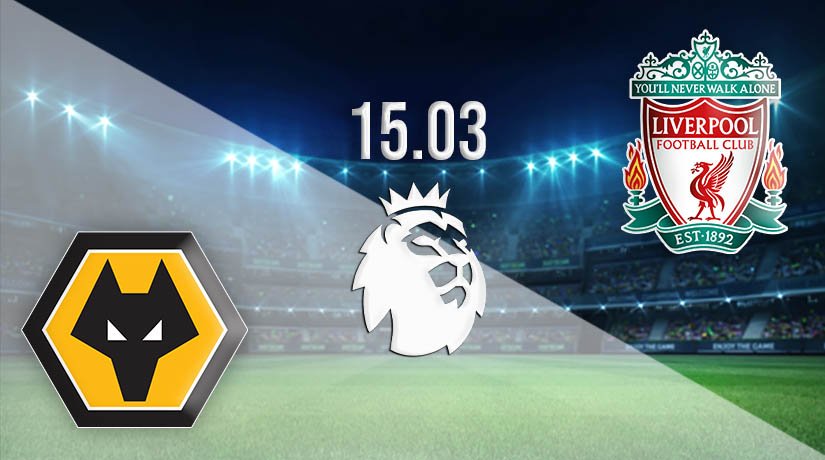 Liverpool will look to end their terrible run of form on Monday night as they make the trip to the West Midlands to take on a Wolves side that are in decent form.

Liverpool players will be aware that there can’t be any more slip-ups between now and the end of the season if they have any hope of finishing in a Champions League place. The Reds are already seven points off the pace in the race to finish in the top-four, as they are sitting down in eighth place in the league standings. They could go into their game on Monday night in ninth, depending on whether Aston Villa can pick up a win against Newcastle United. However, the Reds will be pleased that this game will be taking place away from Anfield, as they have lost their last six at home. Their only win in their last six Premier League games came on the road against Sheffield United. Jurgen Klopp will be hoping that his side are back to somewhere near their best after an impressive 2-0 win against RB Leipzig in midweek. Mohamed Salah and Sadio Mane scored the goals in that win.

Another high finish in the Premier League looks unlikely for Wolves this season, as they have been hit hard by injuries. Still, there is no danger of them being relegated this season, as they are set to finish in the middle of the table. They could move level on points with tenth-placed Arsenal with a win on Monday night, and they do come into this game in decent form. Wolves have lost just once in their last six, but they are finding wins hard to come by, as they have picked up maximum points on just one occasion in their last four games.

Liverpool are one of the few teams that Wolves have been unable to get a positive result against since returning to the top-flight. The Midlands side have lost all five fixtures against the Reds since 2018.

Wolves have found wins hard to come by this season, while Liverpool will have increased confidence after picking up a much-needed win against Leipzig in the week. For those reasons, we are backing Liverpool to get a second win in seven league games.

Make sure to bet on Wolverhampton Wanderers vs Liverpool with 22Bet!