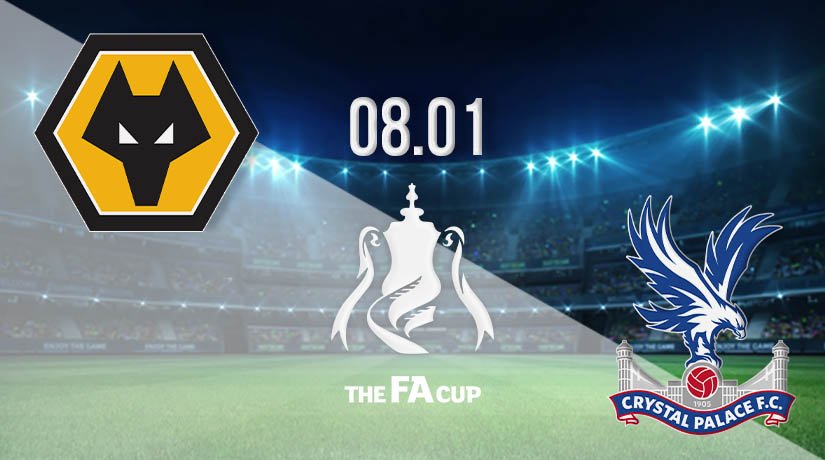 There will be an all-Premier League tie in the FA Cup this weekend, as Wolverhampton Wanderers welcome Crystal Palace to the West Midlands. But, could one of these sides be a dark horse to win the competition this season?

It can’t be disputed the job that Nuno Espirito Santos has done at Wolverhampton Wanderers, but a trophy is the one thing that has alluded him during his reign. Championship success was the first step made by the club, but there was every expectancy that the side from the Black Country would be able to kick on and compete for at least a domestic success. The FA Cup could be the chance that Wolves have been looking for, as a European finish in the league looks incredibly unlikely this season. Injuries have ruined their progression so far this season, with the biggest absence being Raul Jimenez, who may not be fit enough to return at any point this season. There are no concerns about relegation this season for Wolves, which means that they could prioritise a cup success. It has been over 40 years since they last won a domestic cup, but that could change this season.

Crystal Palace often go under the radar in the Premier League. However, it can’t be argued that Roy Hodgson has done an excellent job at Selhurst Park. He has managed to keep the Eagles competitive in the top-tier despite having little backing from the board. It looks unlikely that they will be dragged into a relegation scrap again this season, and a run of positive results could see Palace competing for a European finish. The FA Cup is a competition that Palace have history in, as they have twice finished as runners-up. They lost to Manchester United in both finals, with the most recent of those coming in the 2015-16 season.

Wolves have an excellent recent record against Palace, as they have won three of the previous five meetings. They won both fixtures against Palace last season 2-0. Meanwhile, the last FA Cup meeting between the sides came in 2010 with Palace winning 3-1.

There is a huge chance for both of these sides to go far in this competition this season. However, we think that Wolves will have the quality on the day to get the win move through into the fourth round.

Make sure to bet on Wolverhampton Wanderers vs Crystal Palace with 22Bet!