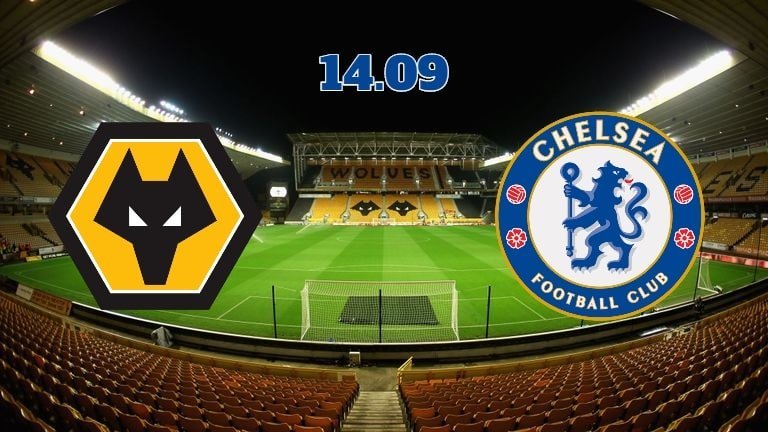 Wolverhampton vs Chelsea Prediction and Preview on 14.09.2019 EPL Match

The honeymoon period looks to be over for Frank Lampard, as Chelsea are desperately on the hunt for three points in the West Midlands to put them back into the mix for the top-four after several losses and draws, much like the one in the Super Cup 2019. Meanwhile, Wolves will be looking for a first win in the Premier League this season.

The Europa League has plagued Wolverhampton Wanderers’ early-season form, as they have lost once and drew the other three games they have played in this season. The sole defeat came last time out when they were guilty of defensive errors in a 3-2 defeat. They handed Everton the initiative with a mix-up at the back between Ryan Bennett and Rui Patricio, before getting back into the game in the final stages through Raul Jimenez. However, Wolves couldn’t hang on for the point and conceded again five minutes later as Richarlison wrapped up the three points for the Toffees. Nuno Espirito Santo will be keen to find the right balance for his side moving forward as they will be playing Europa League football until at least Christmas, and the Portuguese coach won’t want a drop in performance levels.

Chelsea meanwhile have endured a difficult start to the season and currently sit in the bottom half. Much like Wolves, defensive issues have plagued their results as they have conceded nine goals in their four fixtures so far. Most recently, they were made to pay once again for defensive mistakes as Sheffield United fought back from 2-0 down to rescue a point in the final stages. An own goal from Kurt Zouma epitomized his start to the season, and Lampard will be hopeful of bringing in Antonio Rudiger to the backline as he returned to first-team training before the international break. The qualities of youthful players such as Mason Mount and Tammy Abraham will be good news for Lampard, with the duo both playing crucial roles. Mount has two goals in three, while Abraham has four in two.

Chelsea holds the narrow advantage in the overall record having won on 41 occasions compared to Wolves’ 39. There have also been 27 draws in this fixture. Chelsea haven’t beaten Wolves in the league since 2012, as the Midlands side earned a point in their most recent meeting at Stamford Bridge. Nuno’s side won the earlier fixture in the season 2-1.

This will be an interesting clash between a side established in the top-six and one that’s hopeful of breaking into the top-six. Wolves have a wonderful record against the best teams in the league and playing in front of their home fans could be the perfect recipe for more misery for Lampard.

Tip: Wolves to win at 2.90. Bet on Wolverhampton vs Chelsea with 22Bet.