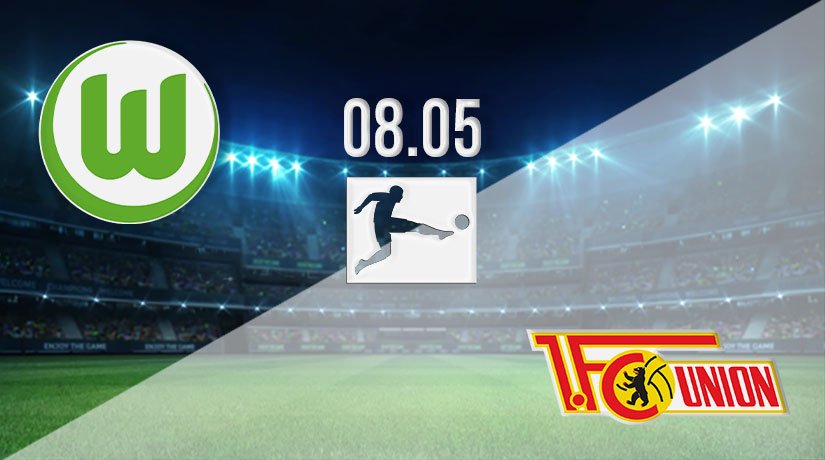 There is still a lot to play for in the Bundesliga with five games left to play. Wolfsburg will be looking for a home win this weekend to stay in the top-four, while Union will need the win to stay in the hunt for a Europa League finish.

Wolfsburg’s performances in the second half of the season have been excellent to this point, but their recent form could mean that they could still miss out on Champions League football next term. They come into this fixture against Union in third place in the standings, but currently only have a two-point advantage over Borussia Dortmund. It looks to be a nervy end to the season for Wolfsburg, but they need to improve their form if they are to have any chance of playing Champions League football next season. They have lost three times in their past four, with their only win coming a couple of weeks ago against Stuttgart. They weren’t able to follow that up with another win, as they were beaten on the road by Borussia Dortmund last weekend.

Union Berlin are still in the mix for a Europa League finish this season, but they will be relying on the sides above them to drop points. They are currently in eighth, and four points behind sixth placed Bayer Leverkusen. Their recent form is decent, as they have lost just once in their previous five. However, they have won just two games during this run of form. Union’s most recent match in the Bundesliga saw them win at home against Werder Bremen. They were led to the win by a stunning second half hat-trick from Joel Pohjanpalo.

These two sides have met very rarely throughout recent history. It will be just the fourth meeting between Union and Wolfsburg. Union are yet to beat Wolfsburg, but have picked up draws in the last two fixtures. However, Wolfsburg have won the only fixture played between the sides at the Volkswagen Arena.

One of these sides’ European hopes will be left in tatters this weekend. Wolfsburg’s recent form hasn’t been strong enough to finish in a Champions League place, and Union have been competitive throughout the season. We could see the shock of the weekend coming in this fixture. Our preference is for a Union win on the road.

Make sure to bet on Wolfsburg vs Union Berlin with 22Bet!