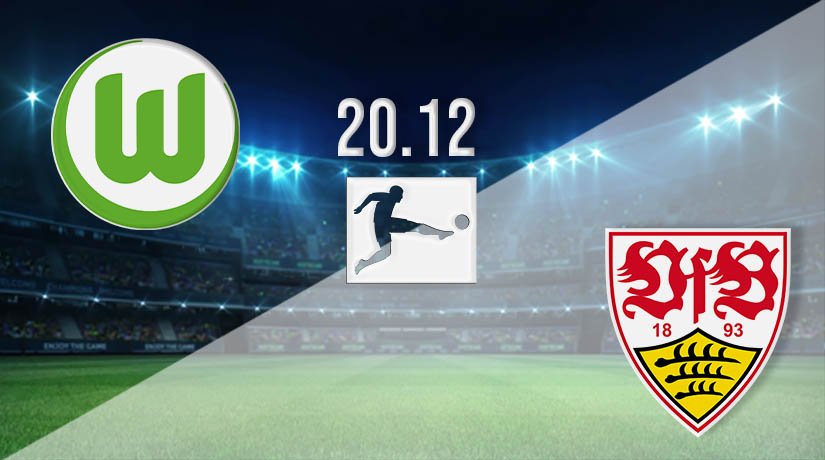 Two sides that have been difficult to beat in the Bundesliga so far this season meet on Sunday, with both teams looking for the three points that they need to challenge for a Europa League place.

It has been an exciting start to the season for Wolfsburg this term, but they saw their eleven-match unbeaten run to start the season come to an end in their last outing. The defeat meant that they slipped out of the top-four, but they remain on course to achieve their target of a Europa League finish this term. Wolfsburg had won five of their opening eleven games this season, and defeat in their last game ended a run of four wins in five games. It’s unlikely that one defeat will have too much of a negative impact on their form this season, as they have looked a high-quality side throughout the season thus far. Their only defeat of the season so far came on Wednesday evening as they were beaten by Bayern Munich. Maximillan Phillip scored the opening goal for Wolfsburg after just five minutes, but Bayern turned the game on its head in a five-minute window either side of the break.

Stuttgart look to have found their form in the Bundesliga over recent weeks, and come into this fixture against Wolfsburg without defeat in three league games. They have won two of these fixtures, and have drawn the other game. The game that they drew was their last outing in the German top-flight, as they were held by Union Berlin. Sasa Kalajdzic scored the two late goals for the hosts in the game to salvage a point against Union, but they would have been aware that they rode their luck. They will need to be much better this weekend.

Wolfsburg vs Stuttgart Head To Head

These two sides match up well in the overall record, as they have both won two games in the last five meetings. Wolfsburg won their home game against Stuttgart last season, while the result was the opposite way around in the return game.

Home sides have dominated this fixture in the past five years, which means that it will be hard to bet against Wolfsburg getting back to winning ways on Sunday. It should be an entertaining fixture, but the Europa League-chasing hosts will return to winning ways.

Make sure to bet on Wolfsburg vs Stuttgart with 22Bet!