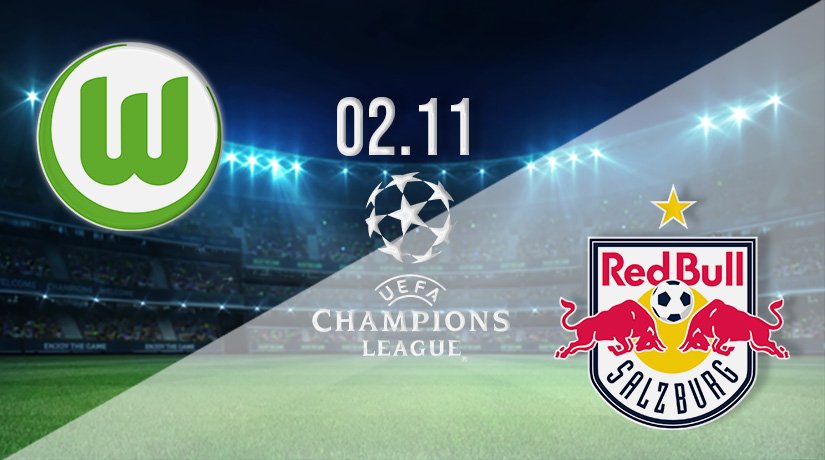 RB Salzburg are the pace-setters in Group G of the Champions League, as they have picked up seven points from the games that they have played to this point. Wolfsburg will be looking a first win in the competition this season on Tuesday.

RB Salzburg are in an excellent position in their Champions League group at the half way stage. They are the only side in Group G to have won in the competition so far this season, and currently have a four-point advantage at the summit.

Salzburg have been knocking on the door in the Champions League for the last couple of seasons, but this is certainly their best chance of reaching the knockout stages. The Austrian side are unbeaten in three coming into this game, and are the only side to have won any games in Group G.

They have scored six goals in two wins that they have picked up, while Sevilla, Lille and Wolfsburg are yet to pick up a single victory. Another win in this fixture would put them on the brink of the knockout rounds with two games left to play.

It has been a disappointing Champions League campaign for Wolfsburg to this point, as they currently sit bottom of Group G, having failed to pick up a victory. They have only claimed two draws, and have conceded a group-high of four goals in the games that they have played.

Three of the goals that they have conceded came in their last match, as they were well-beaten by Salzburg on matchday three. Karim Adeyami scored early in the game, before a late brace from Noah Okafor wrapped up the win in the second half. Wolfsburg’s goal in the defeat in Austria was scored by Lukas Nmecha.

This is only the second time that the clubs have squared off following their first meeting last time out. However, Salzburg have a poor record in Germany, having lost five of their last eight games. Wolfsburg haven’t won in two home European games, and will be looking to avoid going three without a win for the first time in their history.

Salzburg look to have one foot in the next round of the Champions League, and a win here could solidify their position. It’s hard to look past the away win given the form that we have seen from both clubs coming into this fixture.

Make sure to bet on Wolfsburg vs RB Salzburg with 22Bet!