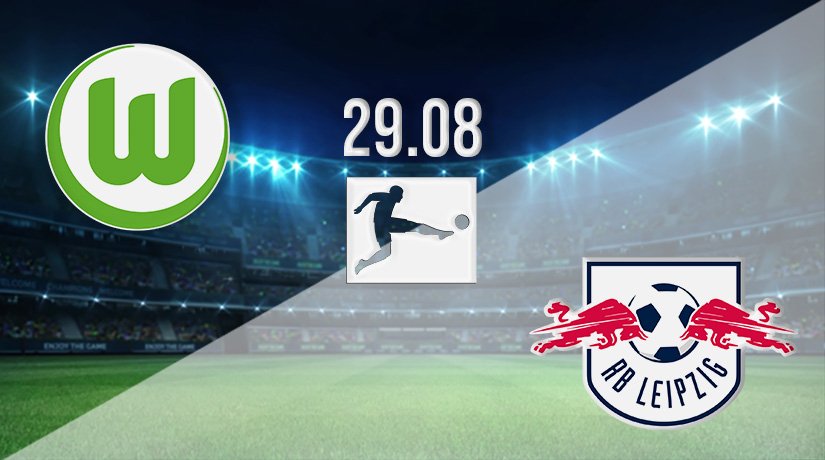 The current league leaders in the Bundesliga will be looking to maintain their perfect record so far this season on Sunday. Wolfsburg have been excellent over the opening weeks, and they welcome RB Leipzig to town this weekend.

It has been an exciting start to the new season for Wolfsburg, as they have immediately hit the ground running in the Bundesliga. They are the only side in the league that currently boasts a perfect record this season, as they have won both games that they have played. It’s early days in the league, but they currently have a two point advantage at the top of the league. After an opening day victory over Bochum, Wolfsburg made it two wins on the bounce with a narrow victory over Hertha Berlin last weekend. They fell behind early in the game, but Ridle Baku and Luka Nmecha turned the game on its head with goals in the final 20 minutes. Wolfsburg will be hoping for a third successive win on the bounce this weekend.

Jesse Marsch is the new man in the dugout for RB Leipzig this season, and their start to the season hasn’t been without its struggles. Leipzig were beaten on the opening weekend, as they fell to a 1-0 defeat against Mainz. However, they responded in excellent fashion last weekend, as they hammered Stuttgart in the Friday night game at the Red Bull Arena. Home wins were hard to come by last season, which means a first success in their first home game was a welcome sight. Dominik Szoboszlai scored twice in the win, while Emil Forsberg and Andre Silva also found the back of the net in that impressive display by Leipzig.

There hasn’t been a winner in this fixture in the previous four meetings. All match since the end of the 2018-19 season have ended in draws between Leipzig and Wolfsburg. Both matches last season ended in 2-2 draws. Leipzig’s last win in this fixture came at the Red Bull Arena in 2019, as they won 2-0.

The head to head record would indicate that it will be difficult to separate these two sides. Leipzig started showing some excellent form last weekend, while Wolfsburg have been difficult to beat already this term. A draw could be the result in this fixture once again on Sunday.

Make sure to bet on Wolfsburg vs RB Leipzig with 22Bet!