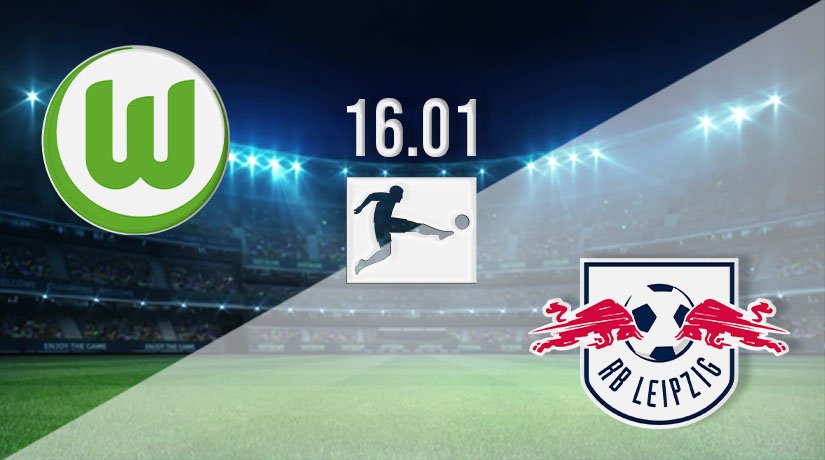 RB Leipzig were handed a reminder that there is still some way to go for them if they are to challenge for the Bundesliga title this season last time out. They will be looking to get back to winning ways against Wolfsburg this weekend.

It was an excellent first half to this season for RB Leipzig, but since returning to action they have lost as many games as they had in their opening 13. Leipzig’s second defeat of the season as suffered last weekend, as they were overpowered by a rejuvenated Borussia Dortmund at the Red Bull Arena. Leipzig had no answer for the attacking threat posed by Dortmund in that fixture, and despite a late consolation strike from Alexander Sorloth, there weren’t many positives to take out of the game. Leipzig will need to improve for this upcoming fixture, as Wolfsburg have also been a tough side to beat throughout the Bundesliga season this term.

Like Leipzig, Wolfsburg had been excellent in the early months of the season, but that optimism has soon ended with a poor run of form. They have lost their only two games of the season in their last four, and will welcome Leipzig this weekend without a win in two. Their second league defeat of the season was suffered at the hands of Dortmund, before they were unable to bounce back against Union Berlin in their last game. Wout Weghorst levelled the scores in that draw to rescue a point. Wolfsburg were made to work hard to take the point away from the capital, as they had to compete in the second half with ten men after the sending off for Maximillian Arnold in the 50th minute.

This fixture has been dominated by draws in recent seasons, with three of the previous six matches ending with that result. That also includes the last two matches, which have both ended in draws. The most recent was a 0-0 deadlock between the two sides, but that looks unlikely to be the same result again this weekend.

RB Leipzig will need to respond following their defeat against Dortmund last weekend, while Wolfsburg’s chances of taking anything from the game will be hindered with the absence of Arnold. We expect an entertaining game, but a win for the travelling side.

Make sure to bet on Wolfsburg vs RB Leipzig with 22Bet!