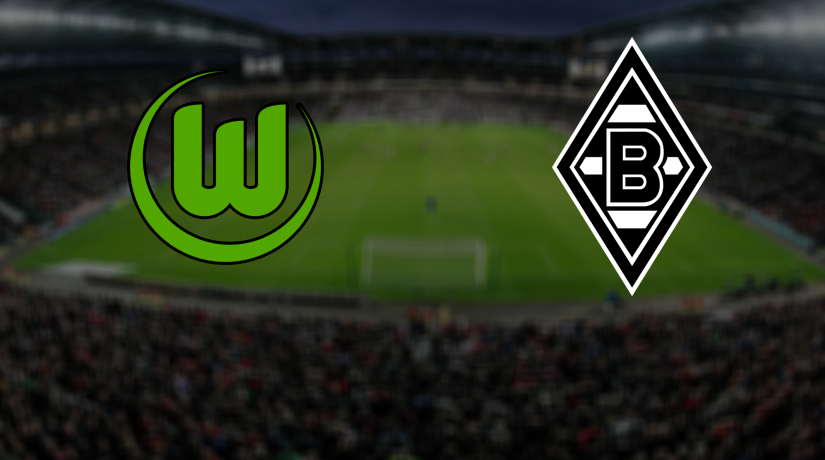 Wolfsburg face Bundesliga league leaders Borussia Monchengladbach at Volkswagen Arena on Sunday with the home side looking to end a run of two consecutive league defeats.
Wolfsburg currently sit ninth, but are only five points adrift of fourth-placed Schalke 04 and know a win here would help put them back in the hunt for a top-four finish.
Monchengladbach, on the other hand, are top with new coach Marco Rose having roused an impressive run of form from his new side.
One point clear of second-placed RasenBallsport Leipzig, they have won five of their last six and are seven points ahead of last season’s champions Bayern Munich.

Wolfsburg will be without the suspended Marcel Tisserand, while Ignacio Camacho, Ismail Azzaoui and Niklas Klinger are all out with injuries.
For Monchengladbach, both Kean Bennetts and Julio Villalba are back in training but may not be ready in time for Sunday.
Elsewhere, Denis Zakaria will miss the match due to suspension, while Andreas Poulsen and Torben Musel are both out with injuries.

Monchengladbach have been flying high in the Bundesliga in recent weeks but come into this match having just been knocked out of the Europa League in the group stage.
While it is unlikely to have been their focus this season given their Bundesliga position, this will certainly have been a blow.
Wolfsburg, on the other hand, have been in poor Bundesliga form, with four defeats from their last five undermining their excellent start to the season.
In that sense, a match against Monchengladbach comes at just the wrong time and they will need to put in one of their best performances of the season if they are to take anything away with them.
Overall, expect Monchengladbach to recover from the disappointment of midweek and secure another Bundesliga victory that will keep them at the top of the table for another week.

Make sure to bet on Wolfsburg vs Monchengladbach with 22Bet!