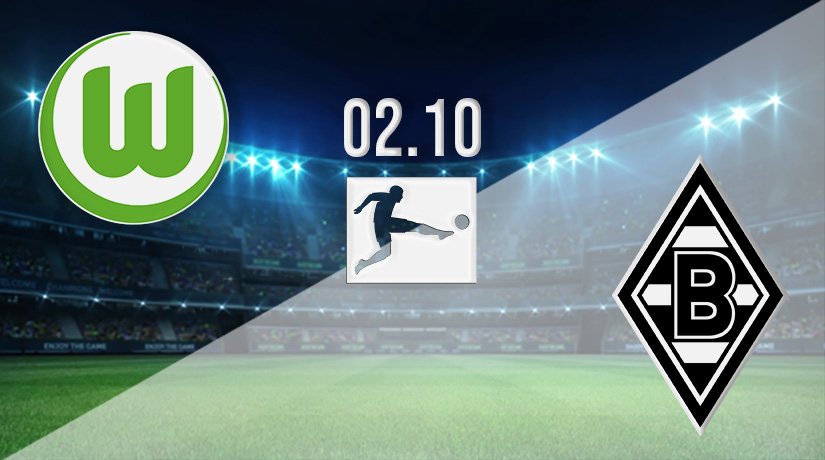 Borussia Monchengladbach have turned a corner over recent weeks, as they look to climb the table to get back in the hunt for a European place in the Bundesliga. Meanwhile, Wolfsburg will be looking to bounce back after suffering a first defeat of the season last weekend.

Borussia Monchengladbach come into this fixture in slightly better form than their opponents, as they have won two of their last three games. That run of form has seen them climb the standings to eleventh, and another win this weekend will put them on the tails of the clubs in the European places in the Bundesliga. Gladbach claimed a big win last weekend in front of their home fans, as they beat Borussia Dortmund 1-0. The only goal in the game was scored in the first half, as Denis Zakaria smashed the ball home to give the hosts a deserved opener. Dortmund were kept at bay in the second half of the game, as they failed to register a single shot on the Gladbach goal. Gladbach will be hoping to use that victory as a momentum-builder for the weeks ahead.

Wolfsburg had been the early leaders in the Bundesliga up until a couple of weeks ago. However, a draw and a defeat in their last two games has allow Bayern Munich to move to the top of the standings, and there is now a three-point gap between the two sides. Wolfsburg were beaten for the first time this season last weekend, as Hoffenheim ran out 3-1 winners in front of their home fans. Wolfsburg would have been disappointed with their performance in that fixture, as they did take the lead inside the opening half an hour through Ridle Baku. However, they took their foot off the gas and allowed their rivals back into the game.

Wolfsburg have an outstanding record against Gladbach, as they have beaten no other team more so than their opponents this weekend. Gladbach have been beaten on 15 occasions in the last 21 games against Wolfsburg.

Gladbach certainly do struggle in this fixture, which makes it a far from ideal match to continue their momentum following victory last weekend. After studying the recent record, we believe that the home win for Wolfsburg may be the best selection for this match on Saturday.

Make sure to bet on Wolfsburg vs Borussia Monchengladbach with 22Bet!