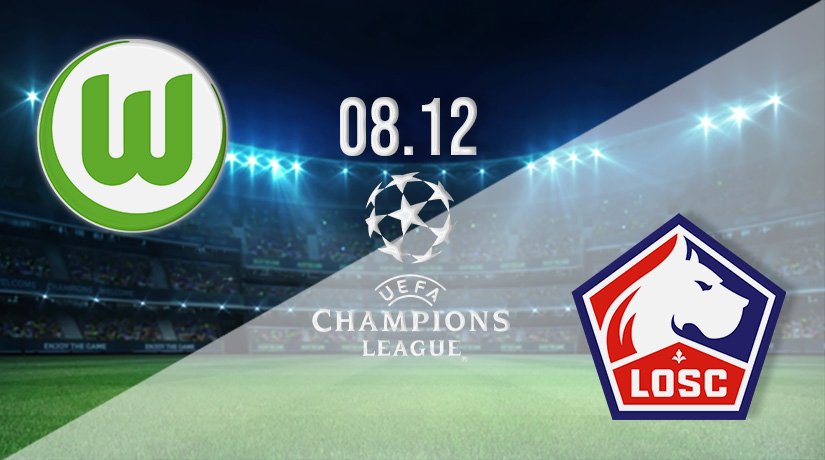 Top meets bottom in the final game in Group G of the Champions League this season. However, both clubs still have a chance of reaching the next round of the competition, as just three points separate Wolfsburg and Lille in the group standings coming into this showdown on Wednesday.

The very competitive Group G draws to a close this week, as all four teams in the group can yet qualify for the next round of the competition. Lille are firmly in the drivers seat, as they sit top of the standings after five rounds of fixtures. The French champions have won two of the five games that they have played, and have been beaten on just one occasion.

The eight points that they have picked up sees them have a one point lead over Salzburg, two point lead over Sevilla and a three point advantage over Wolfsburg. However, they could yet fail to reach the next round of the competition, as defeat would see the German side finish above them due to the head to head record. Defeat will mean that their chances of progression will hinge on the other game in the group. However, in the worst possible scenario, Lille will finish in third.

Wolfsburg have a very simple task on their hands this week, as they must pick up a victory at home against Lille. Any other result will ensure that they finish bottom of the standings. Wolfsburg have won just once in the Champions League so far this season, with that victory coming against Salzburg a couple of weeks ago.

The majority of their points have been won in home fixtures, as they are unbeaten in two, having drawn 1-1 with Sevilla in their other game played in Germany so far this season.

Wolfsburg vs Lille Head to Head

Wolfsburg have an excellent record against Lille, as they are unbeaten in three matches against the Ligue 1 side. However, two of the three meetings have ended in draws, which includes the goalless tie between the sides back in September.

Wolfsburg will be aware that they need to win this fixture to stand any chance of reaching the knockout round of the competition this season. However, recent meetings would indicate that the most likely result is a draw, and that would be our prediction for the game on Wednesday.

Make sure to bet on Wolfsburg vs Lille with 22Bet!