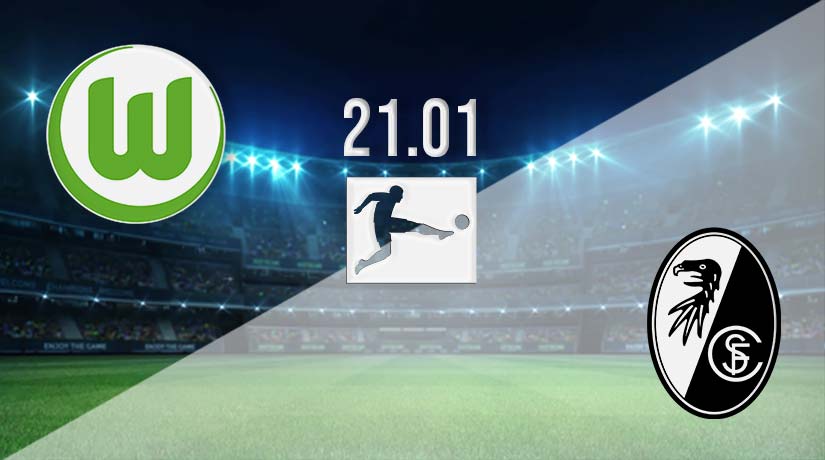 It had been an excellent first half to the season for Freiburg before the break for the World Cup, and they will be immediately be looking to return to form when they travel to Wolfsburg on Saturday. However, the hosts will be looking for a fifth straight victory.

Freiburg was one of the stories of the Bundesliga season in the opening months of the campaign, and they will be looking to continue their hunt for a European spot when play resumes this weekend. At present, they sit second in the standings, and they are just four points off the top of the standings. However, a league challenge isn’t likely to be their target, and instead, they will be aiming for a top-four finish.

They come into the restart with a three point advantage over fifth-placed Union Berlin. However, Freiburg’s form before the break was excellent, as they had picked up four wins from their previous five games. It seems a long time ago since they were last in action, but Freiburg picked up a 4-1 home win against Union Berlin. Vincenzo Grifo scored a hat-trick in that fine success.

The World Cup break likely came at a bad point of the season for Wolfsburg, as they were just growing into the campaign. They come into the restart sitting seventh in the standings, but they could move up to sixth with a victory at home this weekend. Wolfsburg has picked up four straight wins in the league, and a fifth consecutive success will be their target on Saturday.

Their last win was a 2-1 success on the road against Hoffenheim in November. Ridle Baku scored the important winning goal in that fixture, as the winger struck just eleven minutes into the second period.

Wolfsburg vs Freiburg Head to Head

Wolfsburg has a stunning record in this fixture, as they are unbeaten in their previous nine in the league against Freiburg. Over that run, they have picked up seven victories. That includes a win in this exact fixture last term, as they ran out resounding 4-1 victors.

It will be interesting to see how both of these sides perform on restart weekend. However, Wolfsburg’s excellent record against Freiburg is a hard stat to look past. Therefore, we could see the sides playing out a very entertaining draw, with both teams finding the net.

Make sure to bet on Wolfsburg vs Freiburg with 22Bet!