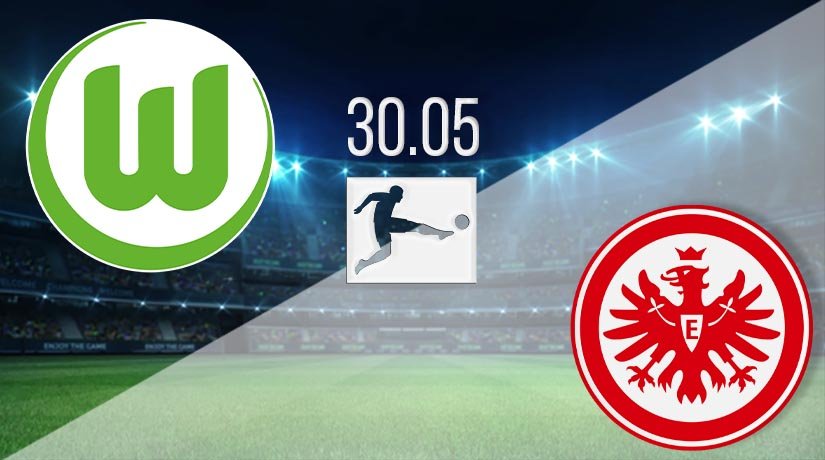 Two sides locked at opposite ends of the table will meet this weekend, with both sides looking for vital points in their targets for the season. But, which side will be able to get the three points at Eintracht Frankfurt travel to the Volkswagen Arena to face Wolfsburg.

Wolfsburg have taken an important advantage in the race for a Europa League spot over the past week, as they produced a stunning display to inflict a 4-1 defeat on Bayer Leverkusen. Martin Pongracic was in excellent form as he scored twice in the win, while Renato Steffen and Maximilian Arnold also found the net. It was the perfect response from Wolfsburg following their defeat to Borussia Dortmund in their last home game, and there is now hope that they will be able to push on.

It was an important win for Wolfsburg as it saw them open up a four-point lead over Freiburg, who could only manage a draw with Frankfurt. Their win on Tuesday means that they have now won two of their three games since the restart and a win this weekend could see daylight opened up between themselves and the other side’s aiming for a Europa League spot.

Eintracht Frankfurt saw their 3-3 draw on Tuesday against Freiburg as a point gained in their fight against relegation. They produced a stunning comeback to take the point away from the game, as Timothy Chandler and Daichi Kamada scored within three minutes of each other to put them back on level terms with ten minutes remaining. Andre Silva had earlier levelled the scores at 1-1 with his eighth goal of the season.

However, Frankfurt will still be looking over their shoulders as there is only a five-point gap between themselves and the relegation playoff spot. A win in this fixture would ease those troubles, but it will be a tough ask for a team that haven’t won in six games.

Wolfsburg have the advantage in the overall record between these two sides as they have won 11 of the 27 meetings. Eintracht have won on four occasions, while there have been 12 draws. Wolfsburg won the meeting earlier in the season 2-0, and have won two of the previous three. However, they haven’t beaten Frankfurt at home since 2016.

Both teams showed glimpses of their very best last time out, but if Wolfsburg can echo their performance from against Bayer Leverkusen, then there is no doubting that they will get the win.

Make sure to bet on Wolfsburg vs Eintracht Frankfurt with 22Bet!