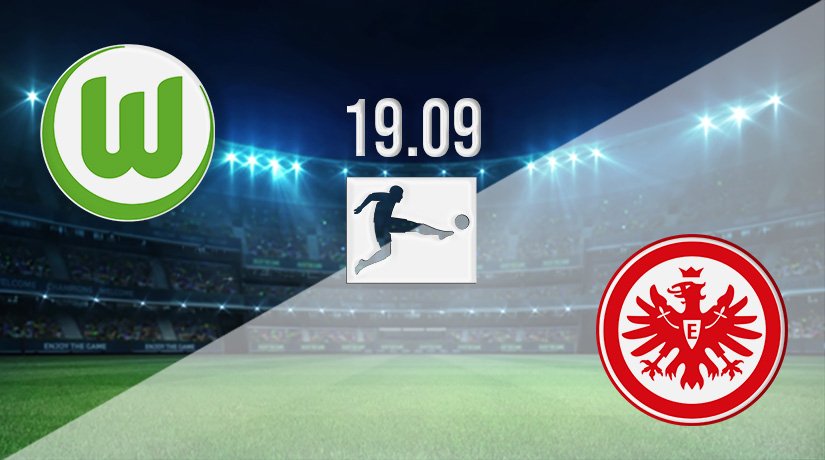 Wolfsburg are the early pace setters in the Bundesliga after four games have been played this season. They will be looking to maintain their 100% record as they host Eintracht Frankfurt this weekend.

It has been a perfect start to the new Bundesliga for Wolfsburg, as they have picked up victories in each of their opening four league games this season. That record sees them currently have a two point advantage over Bayern Munich at this point. Wolfsburg have been defensively sound in the early weeks, as they have allowed just one goal against so far. They have been clinical at the opposite end of the field, scoring six goals. Their strong start to the Bundesliga season continued last weekend on the road as they beat Furth. Wolfsburg dominated the fixture from start to finish, and ended with 72% of the possession. Lukas Nmecha scored the opening goal in the fixture after ten minutes, before Wout Weghorst made sure of the points from the penalty spot in the first minute of added time at the end of the game.

It has been far from an ideal start to the new season for Eintracht Frankfurt, as they have picked up just three points from their opening four games. That record sees them sit just outside of the relegation places in the Bundesliga at this early stage. Frankfurt are yet to win a game this season, but have lost on just one occasion. Their form has improved since defeat on the opening day of the season, as they have picked up draws in their last three fixtures. Their most recent draw came against Stuttgart, as Filip Kostic scored the goal for the hosts. However, they weren’t able to hang on to claim victory.

Frankfurt have won two of the previous three fixtures that they have played against Wolfsburg. Meanwhile, they have claimed victories on the road against their opponents twice in the previous four encounters. However, Wolfsburg did win this fixture last season, as they won 2-1 at home.

Wolfsburg have started the season in strong form, and it would be hard to look past them getting maximum points from this fixture again on Sunday. They have been solid at both ends of the field, and that will lead them to a narrow victory this weekend.

Make sure to bet on Wolfsburg vs Eintracht Frankfurt with 22Bet!