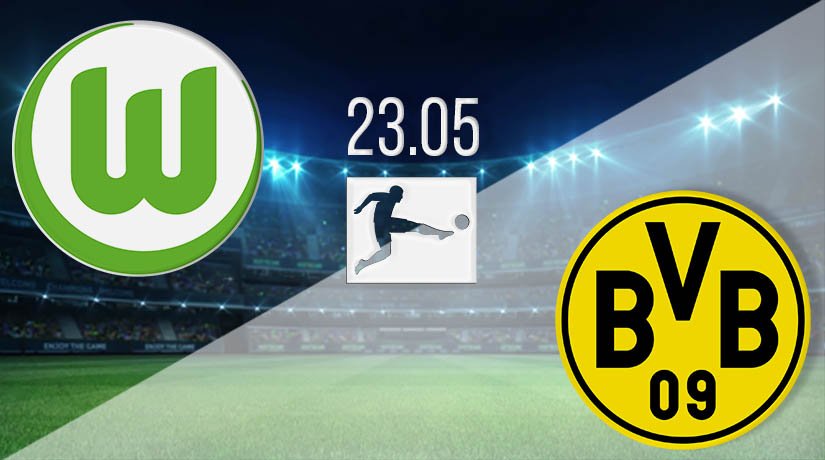 Borussia Dortmund’s hunt for the Bundesliga title takes them to Volkswagen Arena this weekend as they come up against an in-form Wolfsburg side. This could be one of the most important games in the title race, but will Dortmund be able to get all three points?

Wolfsburg have been in better form than Dortmund over their past six games, as they haven’t lost. They have dropped points in three of these six fixtures however, as they have only been able to win three games. Their form has seen them leapfrog the rest of the chasing pack in the hunt for the final Europa League spot and they now hold a two-point advantage over Freiburg. Sixth is realistically the highest that Wolfsburg will be able to finish as it is incredibly unlikely that they will make up the 11 points between themselves and Bayern Leverkusen.

They come into this fixture off the back of a win last time out as they beat Augsburg away from home. Renato Steffen opened the scoring in that fixture, before Tin Jedvaj levelled the scores in the second half. However, the travelling side were able to get all here points as Daniel Ginczek scored the winner deep into injury time.

The gap between Dortmund and Bayern Munich remains four points, but a defeat this weekend could see Dortmund end the weekend further down the table. Borussia Monchengladbach are just two points behind Dortmund, which means that they can ill-afford a slip-up this weekend. They have won five of their last six fixtures, with the only other result coming in that time being a defeat.

However, they seem to have come back following the break in solid form, as they recorded a 4-0 win against Schalke last time out. The home side were dominant and went ahead 2-0 with goals from Erling Braut Haaland and Raphael Guerreiro. They doubled that lead in the second half thanks to goals from Thorgan Hazard and Guerreiro. This will be a much sterner test for them.

The overall record makes for pleasant reading for Dortmund fans as they have won 18 of the 30 meetings. Wolfsburg have recorded seven wins and there have been five draws. Wolfsburg haven’t beaten Dortmund for five years, with the match earlier in the season ending in a comfortable 3-0 win for Dortmund.

There will be more pressure on Dortmund to get the win in this game compared to their last outing, but they should still have enough to get the three points. Haaland’s form on the opening day will be a positive, while Jadon Sancho should be back in from the start.