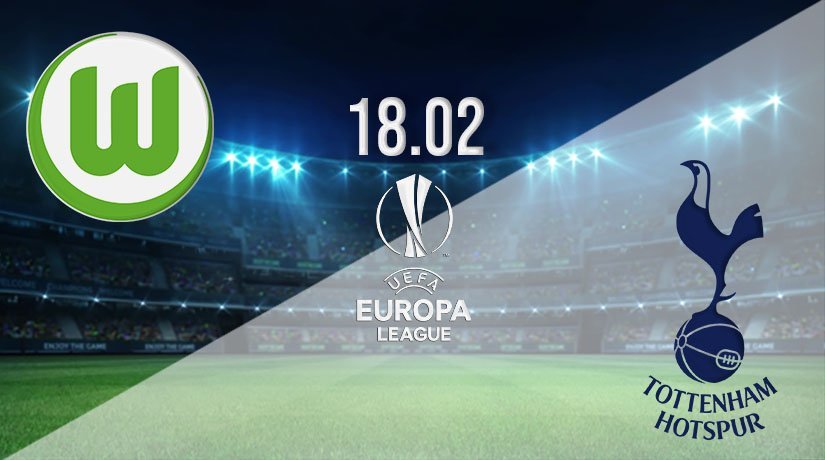 Tottenham Hotspur will be looking to achieve more success in cup competitions this season by going deep in the Europa League. The pressure has been building on Jose Mourinho, and he will be hoping that his side take a commanding lead in Austria on Thursday night.

Fans are slowly beginning to turn on Jose Mourinho at Tottenham, as the Portuguese manager has watched on as his side have fallen down the Premier League standings to ninth. Spurs now face an almighty challenge to finish in a Champions League place this season, and their best chance of achieving that finish could come by winning the Europa League. It wouldn’t be the first time that Mourinho has opted to use this competition as a route into the Champions League, as he famously won the tournament with Manchester United during his first season in charge at Old Trafford. However, his chances of doing that with this Spurs side already look slimmer. Spurs have had trouble defensively over recent weeks and have conceded eight goals in their last two games.

This will be an exciting evening for Wolfsberg, as it will be the first time that they have ever come up against an English side in European competition. They upset the odds in many ways by coming through their Europa League group, as they managed to beat CSKA Moscow and Feyenoord in their final two group games. Domestically, it has been more of a struggle for them this season, as they currently sit in sixth place in the Austrian Bundesliga. They do come into this game after winning recently though, as they picked up maximum points after a 2-1 win against Flyeralarm Admira last time out. Gustav Henriksson and Dejan Joveljic scored the goals in that win.

Mourinho may rest a couple of his first-team stars for this game, with Harry Kane and Heung Min-Son likely to be named on the bench. There could be recalls for Dele Alli and Gareth Bale. However, Serge Auirier, Sergio Reguilion and Giovani Lo Celso will be missing. Lukas Schofl, Mario Leitgeb and Eliel Peretz will be out injured for the hosts.

There looks to be a clear gulf in class between these sides judging by the depth of the squads. Spurs should have the quality to get the win, but the hosts will try to be as competitive as possible.

Make sure to bet on Wolfsberg vs Tottenham with 22Bet!