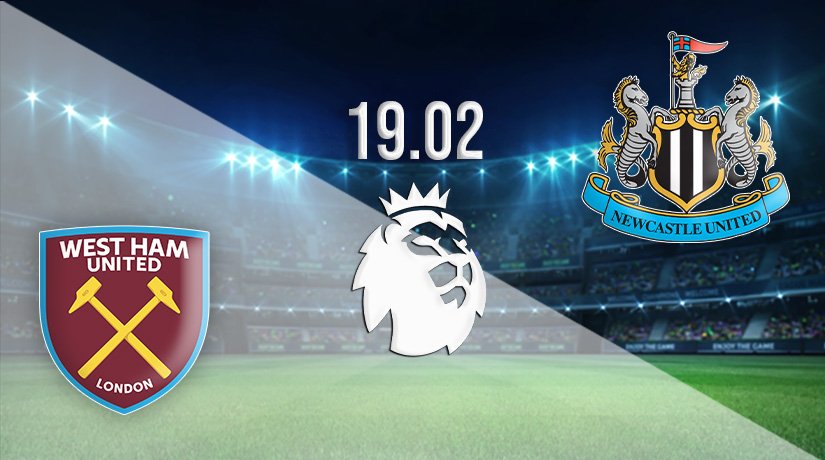 West Ham United hold the advantage in the race for Champions League football in the Premier League this season. The Hammers are currently fourth in the standings, and will be looking to strengthen their position with a win at the London Stadium on Saturday. However, Newcastle United are the visitors, and they will be confident after winning their previous three.

Many believed West Ham’s top four challenge would fade in the second half of the season, instead, it is the sides around them that are faltering. The Hammers remain fourth in the Premier League standings, and will be looking to maintain their two match unbeaten run to strengthen their position in the standings

West Ham have played more games than both Arsenal and Tottenham Hotspur, but confidence will be high within the camp that they have the required momentum to sustain their bid for a Champions League place this term.

The Hammers pick up a good point on the road last time out, as they came from behind to rescue a 2-2 draw against Leicester City. Jarrod Bowen’s excellent scoring record continued as he scored the opener, while Craig Dawson rescued a point with the equaliser.

What a difference a month has made for Newcastle United, as they have now moved out of the bottom three places in the Premier League. Not only that, but they now boast a four-point advantage over Norwich City with a game in hand over their relegation rivals.

West Ham United won the previous meeting between the sides 4-2 in August. That ended a four-game unbeaten run for the Toon, who have picked up two wins at the London Stadium since November 2019. Goals have been the order of the day in recent fixtures, as there have been an average of 4.4 goals per game in the previous five.

The absence of Kieran Trippier through injury is significant this weekend. For that reason, we could see the Hammers completing the double over Newcastle this weekend with a home success to strengthen their position in the Champions League places.

Make sure to bet on West Ham United vs Newcastle United with 22Bet!