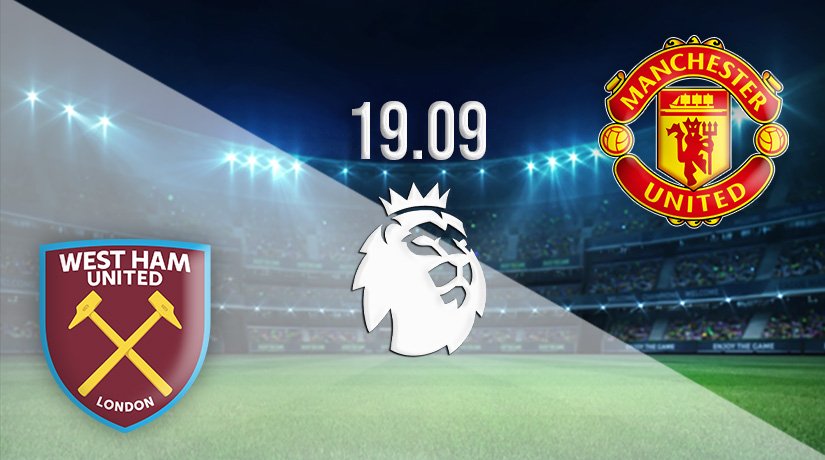 Manchester United will be hoping to put their shock defeat in the Champions League against Young Boys behind them when they return to Premier League action on Sunday afternoon at the London Stadium against West Ham United.

It has been far from a perfect week for Manchester United, as their Champions League campaign got off to the worst possible start in Switzerland. The Red Devils were beaten by Young Boys 2-1, with the Aaron Wan-Bissaka sending off in the first half making their job much harder. At the time of the sending off, United were leading 1-0 after Cristiano Ronaldo scored his third goal in two games. However, an equaliser came after the hour mark and a mistake from Jesse Lingard allowed the Swiss side to take all three points. Domestically, United have been in great form so far this season, and are the current leaders of the Premier League. They registered a third win of the campaign at Old Trafford last weekend, with Ronaldo scoring twice on his second United debut. Lingard and Bruno Fernandes added the other goals in a comfortable home win.

West Ham’s fast start to the new season has slowed down slightly over the past couple of matchdays, as both Crystal Palace and Southampton have held them. There was also a blow in that recent game against the Saints, as Michail Antonio was sent off in the 95th minute, meaning that he will be missing for this fixture on Sunday. It will also be interesting to see whether playing in the Europa League on Thursday will have a damaging impact on the Hammers before this big fixture at the London Stadium on Sunday.

United beat West Ham on three occasions last season, scoring five goals in total. Their win at the London Stadium was a 3-1 success back in December, with Paul Pogba and Mason Greenwood among the scorers. West Ham’s only win against United in the last six meetings came at the London Stadium in September 2019.

United’s away unbeaten record which stretches back from January 2020 will be under pressure this weekend against the Hammers. However, we still expect United to come away with the points from this fixture, but it will be a close affair with both teams scoring.

Make sure to bet on West Ham United vs Manchester United with 22Bet!