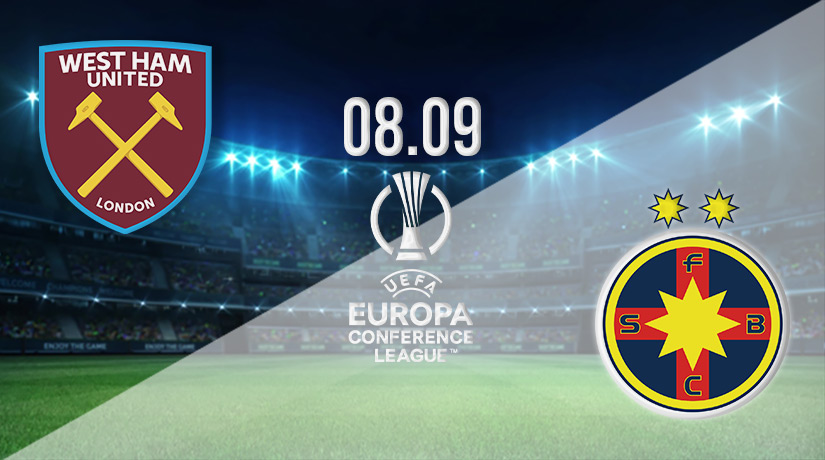 The Europa Conference League gets underway on Thursday, as teams begin their group stage campaign. West Ham United will be among the leading contenders to win the competition this term, and they will be looking to get off to a quick start against FCSB.

It was a fine season in Europe for West Ham United last term, as they reached the last four of the Europa League before being beaten by Eintracht Frankfurt in the semi-finals. However, this term, their focus will be on the Europa Conference League, and David Moyes may see the competition as a way to get back into the Europa League.

It hasn’t been the best start to the new season for the Hammers, as they currently sit in the bottom three of the Premier League standings. They have won just once from six games, and have scored a league low of three goals. The Hammers come into this fixture having not recorded a victory in their previous two games, and they were beaten by Chelsea in their previous fixture.

It also hasn’t been the perfect start to the new season for FCSB, as they sit down in 13th place in the Liga 1 standings. The Romanian side has won just once from seven games, but they do have games in hand over the majority of the sides in their domestic league at this stage of the season.

However, like West Ham, they come into this fixture after having suffered defeat in their most recent fixture, with that loss coming against Farul. FCSB were easily beaten 3-1 on the road in that fixture, with Andrea Compagno scoring the only goal in that defeat with just 20 minutes remaining. They will need to be much better in this fixture on Thursday.

This will be the first time that these two sides have clashed in a competitive fixture. However, the travelling side has a poor record in European competition against English sides.

West Ham will be looking to use this fixture as an opportunity to build momentum after a slow start to the new campaign. They should have far too much for their Romanian opponents on Thursday, and we could see them picking up a comfortable 3-0 success in front of their home fans at the London Stadium.

Make sure to bet on West Ham vs FCSB with 22Bet!