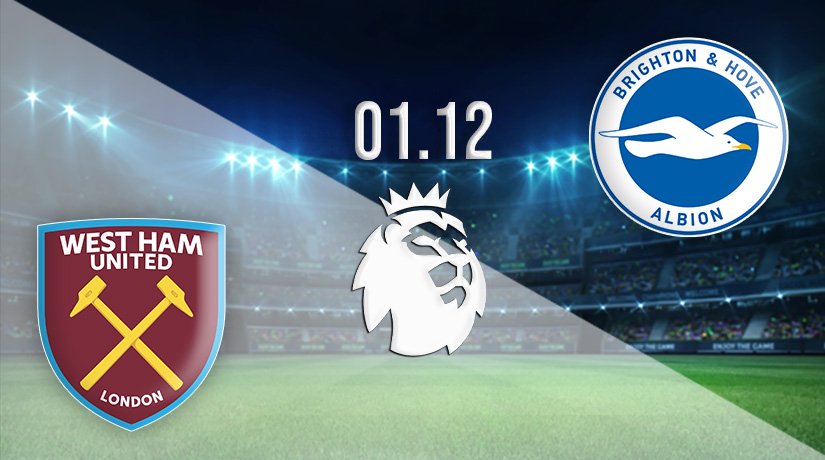 West Ham United remain in the Premier League’s top four coming into this midweek round of fixtures in England. However, the Hammers have lost their last three, and will need to get back to winning ways at the London Stadium.

West Ham United have been brought back down to earth in recent weeks, as fans began to dare to dream about a title challenge this term. Since their win over Liverpool, the Hammers have lost their last two games, which included a 2-1 defeat against Manchester City at the Etihad on Sunday.

The Hammers were at least in that game until the very end, as they scored late in the game to cause some worry for the Cityzens. Manuel Lanzini struck a 94th minute consolation, but City looked to have done much of the hard work already. City led through Ilkay Gundogen, before Fernandinho wrapped up the win in the 90th minute.

As expected, City dominated the possession in that game, as West Ham had just 31% of the ball. They managed three shots on target, and David Moyes will be hoping for a response this week against Brighton as they make their return to the London Stadium.

Brighton are still sitting in the top half of the standings after 13 rounds of fixtures. However, Graham Potter will be hoping that his side can get a first win in five league fixtures, as they have lost twice and drawn three times.

The Brighton boss was perplexed following Saturday’s 0-0 draw against Leeds United, as his side was booed off. Potter was quick to remind fans that they currently sit ninth in the standings, and have a comfortable nine-point cushion from the relegation places. However, a win will be needed this week to ease the pressure on the players.

West Ham don’t have a good record against Brighton in Premier League fixtures between the sides. They are yet to win in eight previous meetings in the top-flight, with the Seagulls having won all three of the first meetings. However, the last five matches between these sides have ended in score draws.

History would suggest that these two sides will be difficult to separate this week. Therefore, we would be taking our chances on a score draw for the sixth consecutive fixture between the sides.

Make sure to bet on West Ham vs Brighton with 22Bet!