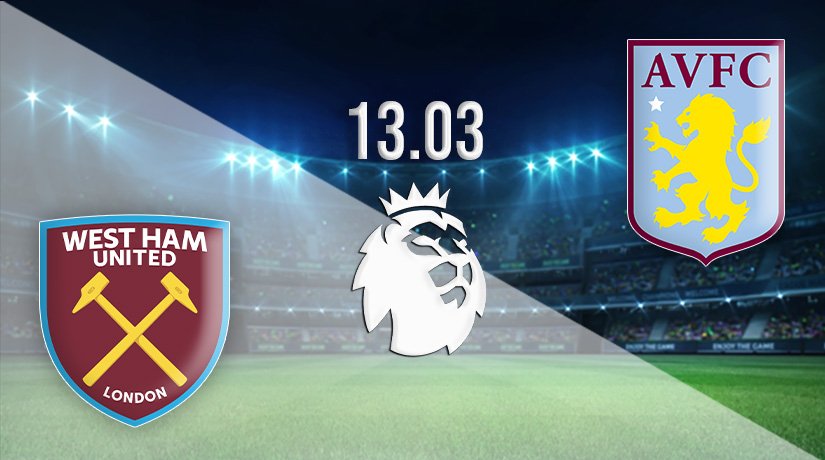 An interesting battle is set in the Premier League this weekend, as the battle of clarets takes place. West Ham United are the hosts, as they hope to claim maximum points against Aston Villa and move level on points with fourth-placed Arsenal.

West Ham United’s form in the second half of the season hasn’t been as strong as their performances in the first half of the campaign. However, they remain firmly in the race to finish in a Champions League place this term, as they sit in sixth place and currently sit just three points behind Arsenal.

Of course, their chances of achieving that finish are now out of their hands, as both Tottenham Hotspur and Arsenal have games in hand over the Hammers. West Ham have also won just once in their previous four attempts, and were beaten for the ninth time this season last weekend.

However, their performance in that 1-0 defeat against Liverpool was much better, and they certainly had more than their fair share of chances in the fixture to take a point from the game at Anfield.

Aston Villa’s recent form has picked up, and they will be looking for a win this weekend to move into the top half of the standings. If they can maintain the performance levels that we have seen in recent weeks, then they could still have an outside chance of finishing in a Europa Conference League place this season.

The Villa were scintillating last weekend against Southampton at Villa Park, as they beat their in-form opponents 4-0. Philippe Coutinho was the star of the show for the hosts, as he scored and had a hand in two of the other goals. There were also welcome goals in the victory for Danny Ings and Ollie Watkins.

The recent trends in this fixture point towards a home victory. West Ham put in a much better performance last weekend against Liverpool, and they could build on that with a huge victory to keep their Champions League hopes alive against Aston Villa.

Make sure to bet on West Ham vs Aston Villa with 22Bet!