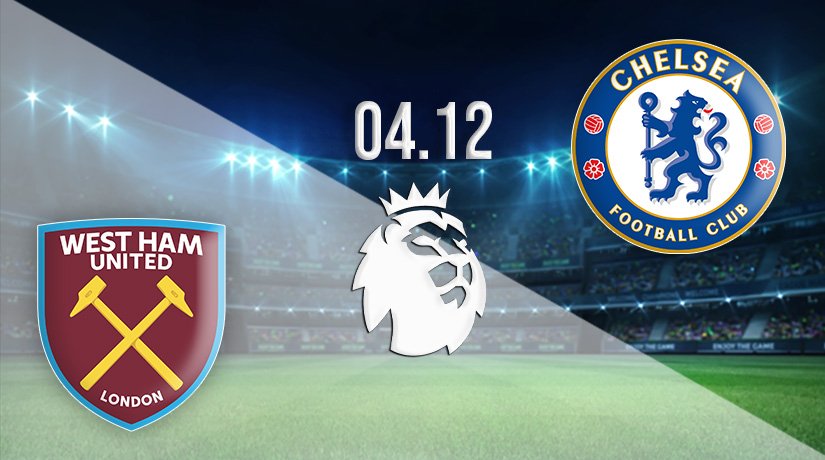 The Premier League fixtures continue and following a dramatic midweek of results, followers of English football’s top-flight can now look forward to the weekend. Games will be played on Saturday, Sunday and Monday, with many selected to be shown live on television.

One game that has lovers of the division excited comes from the 2012 Olympic Stadium in Stratford, where a hotly anticipated London derby takes place. West Ham United host Chelsea from 12:30 GMT on Saturday, and this is the perfect way to bring the curtain up on the round.

These sides have started the season well, with the Hammers being the competition’s surprise package so far, filling in for Leicester City, who have dropped down the ladder. West Ham has been performing above all expectations and is currently battling with Arsenal for a place in the top-four and Champions League football for next season.

There’s a long way to go before fans can begin to dream of mixing it in UEFA’s elite tournament, but the locals are certainly heading in the right direction.

Chelsea is slightly higher in the league than their hosts and can be found pushing for the title. They moved into pole position early in the campaign and have made themselves comfortable.

They are showing no signs of slowing down, and the Blues look good enough to add the Premier League crown to the Champions League trophy they lifted back in spring. This will be a gripping, hard-fought 90 minutes and will be a real treat for armchair fans.

West Ham punching above their weight

West Ham United are a team accustomed to battling for a top 10 finish in recent seasons, watching the title race as mere bystanders. Still, the club are moving forward and improving under former Everton manager Moyes. This is a boss no self-respecting club would take a chance on not too long ago following his short stint at Manchester United.

The Red Devils may now wish they had played the waiting game and given the Scotsman as much time as they did some of their other managers. Since Sir Alex Ferguson retired, United have gone from one failed manager to the next, but Moyes doesn’t appear to hold any bitterness.

Now that he has been given an extended run in charge of West Ham, he is getting results. The East London club made it into the Europa Conference League last season and are going great guns in that tournament. They have found the knack for performing domestically and in Europe, reaching the latter stages of the EFL Cup and driving into the top four of the Premier League. Things couldn’t have gone much better for the club so far.

The pressure is now on them to turn a great start into a great season. Moyes will realise his men have gone off the boil in recent games and are now in danger of dropping off the pace and being sucked down the pecking order.

It is important they hold their form through a busy December as points won at this time of year could make the difference between the Champions League and the Europa League come spring. They must ensure no team welcomes a trip to the London Stadium.

Chelsea have set themselves apart as the team to beat this season, and the champions of Europe are looking good enough to win the league. They are out in front but have competition behind, and if Chelsea are to return the Premier League trophy, they will be pushed hard all the way to the finish line.

As we enter the first weekend of December, Chelsea are involved in a three-team race for the title with defending champions Manchester City ready to pounce and Liverpool also waiting in the wings. We could be on course for the most competitive Premier League season in years.

If West Ham were to win the points at home to Chelsea, that would catapult them into the running while Arsenal are looking like a danger at present. That increases the pressure on Chelsea to continue their strong form, keep picking up wins and edge closer to the title.

If they can continue their impressive form through winter, at least one of the contenders will drop off the pace and settle for a top-four finish.

Chelsea dropped two points at Stamford Bridge last weekend when being held to a 1-1 draw by Manchester United. That was a match the Blues were expected to win, given just how poor the Red Devils have been this season, but the sacking of Ole Gunnar Solskjaer seemed to spark them to life.

Man Utd scored first in that match, with Chelsea needing a penalty to draw level. They could have won the game but passed up a glorious late chance. Better is required here, and fans will demand an away win.

Many past meetings involving the Hammers and the Blues have been dull affairs, with Chelsea often pushing for the top four while West Ham have been trying to put distance between themselves and the relegation zone.

That’s not the case here, as both teams enter showing great form this season and have something special to aim at.

This is the first time in a long while that West Ham have enjoyed home advantage over Chelsea, and many respected pundits have picked them to grab the points. This promises to be a thrilling match, and armchair fans watching at home will hope it lives up to the hype. We could see a fair share of goals in this game.

22bet members can back West Ham United to win this match at odds of 4.32 with Chelsea trading at 1.816 and the draw 3.68. In addition to the match winner betting, there are also over 100 markets attached to this derby. Take your pick from first goalscorer, handicap, correct score, total goals and more. There’s something to suit every sort of football fan.

Make sure to bet on West Ham v Chelsea with 22Bet!