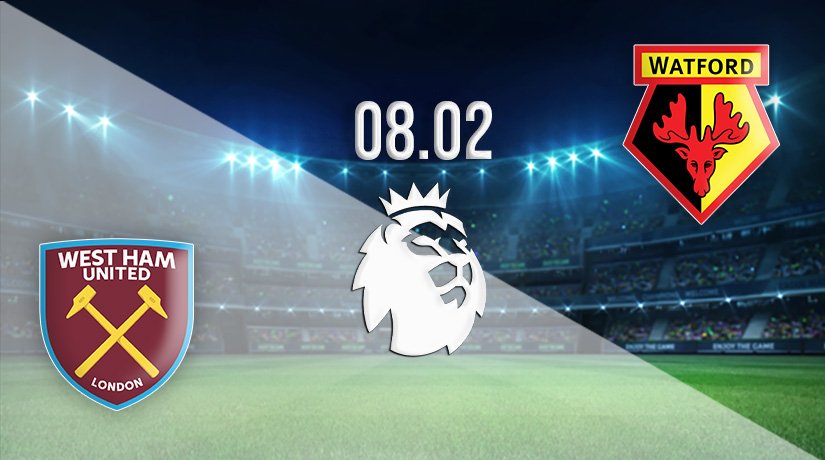 Mid-week Premier League action is on the agenda this week. Struggling Watford will be looking to get a win in Roy Hodgson’s second game in charge, while West Ham United return to league action after a pulsating FA Cup tie against Kidderminster Harriers last time out.

Roy Hodgson will be hoping that his time at Vicarage Road is a success, but the Hornets will need to rediscover their winning form very soon if they are to stay in the Premier League this term. Watford have won just four games this season, while their 14 defeats is the joint-most in the English top-flight this campaign.

Hodgson couldn’t get off to a winning start with the Hornets in his first game in charge, as Watford played out a fairly uneventful 0-0 draw against Burnley in the only Premier League fixture played over the weekend.

In fairness, Watford had the better chances in that game, but it was imperative that they didn’t lose to allow the Clarets to overtake them. The Hornets had the majority of the play, but couldn’t find a way through despite having five shots on target.

West Ham’s form has dipped in recent weeks, as they have lost their last two to allow Manchester United to move ahead of them into the top four. However, this will be seen as a great opportunity for them to get back to winning ways, and a victory could see them move back into the top four.

The Hammers at least won over the weekend to qualify for the next round of the FA Cup, but they needed more than a shade of luck to achieve victory over minnow Kidderminster Harriers.

Trailing 1-0 heading into injury time, they needed a Declan Rice goal to force injury time. The victory was also wrapped up in unfortunate fashion for the hosts, as Jarrod Bowen delivered the heartbreaking moment for Kidderminster in the final minute of added time in extra-time.

West Ham have a dominant record in the fixture, as they have won their last four against the Hornets. The Hammers have scored 14 goals in those four fixtures, but both teams have scored in the last four. Watford have won once in their last three away from home against West Ham.

After studying the recent record between the two sides, it would appear difficult to see anything other than a win for the Hammers. Our pick would be for a 3-1 win for the hosts on Tuesday.

Make sure to bet on West Ham United vs Watford with 22Bet!