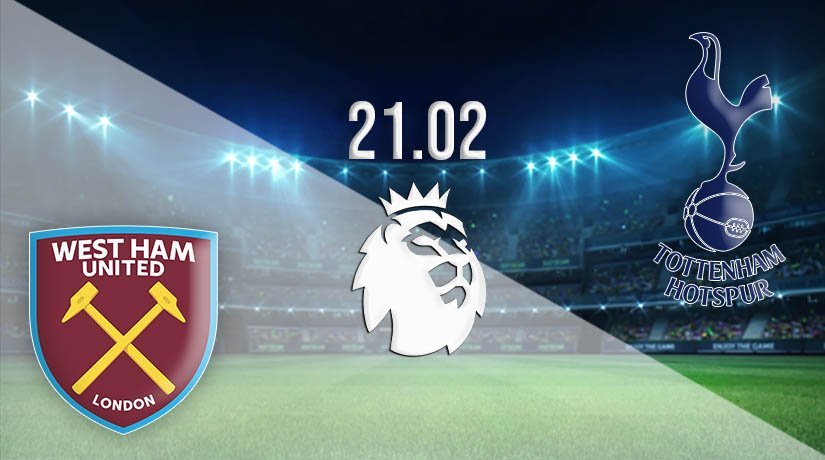 There is a massive London derby in the Premier League on Sunday afternoon, and the stakes couldn’t be higher for Tottenham Hotspur as they make the short trip to the London Stadium to take on West Ham United.

Tottenham Hotspur’s season is on the brink of falling into complete disaster, as their league form hasn’t shown any sign of improving of recent weeks. Spurs were completely outclassed in their last outing against Manchester City, as they suffered a 3-0 defeat at the Etihad, and that was their four defeat in five league games. That run of form has seen Spurs drop to ninth in the league table, and they are now in a race to save their season and achieve a European finish. There is a six-point difference between them and West Ham, and defeat this weekend could see them drop to tenth in the league standings should Arsenal pick up a win in their fixture. The pressure on Jose Mourinho has been mounting for weeks now, and it’s worth asking the question as to how long the Portuguese coach can hang on to his job if the results don’t improve.

One manager that is certainly in no danger of losing his job is David Moyes, who is at the forefront of a memorable season for the Hammers to this point. West Ham look to be in a strong position to achieve a European finish this season, and are currently sitting above Liverpool in the Premier League standings. They are level on points with Chelsea coming into this fixture, and could move into the top-four with a home win against Spurs. West Ham picked up a fourth win in six last time out, as they beat Sheffield United 3-0. Declan Rice, Issa Diop and Ryan Fredricks scored the goals in that commanding victory over the Blades.

West Ham’s wins against Tottenham are few and far between in the Premier League, with the majority of their victories coming on the road. They have won once in the last seven against Spurs in all competitions, but their last home win against Tottenham came in 2017.

West Ham’s form this season has been brilliant, while Spurs have struggled since being muted as possible title contenders. The Hammers could have a famous derby day against Tottenham this weekend, as we expect them to pick up a win.

Make sure to bet on West Ham United vs Tottenham with 22Bet!