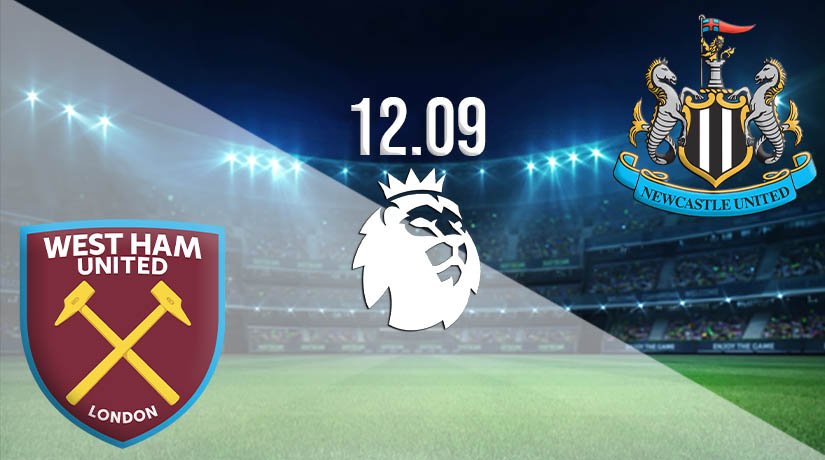 Newcastle United will kick off their Premier League campaign with a trip to the London Stadium on Saturday evening, with pressure immediately on David Moyes and his Hammers side before a ball has even been kicked. But, can the Magpies inflict more misery on West Ham?

There is ill-feeling in the air around the London Stadium, with fans already questioning the board’s decisions over the summer months. Fans were left irate after it was revealed that homegrown talent Grady Diangana would be leaving the club for West Bromwich Albion on a permanent deal, despite David Moyes wanting to keep the winger as part of his squad for the season ahead.

The Hammers haven’t brought in any new players ahead of the opener, and a tricky start to the season awaits, with games against Wolverhampton Wanderers, Arsenal, and Leicester City following this game against Newcastle. The situation could be made worse for Moyes and his team should the Hammers go the opening four games without a win, with fans already demanding action in terms of summer arrivals and plans going forward. Moyes will be hoping that a victory on opening day will ease concerns but it could be a tricky assignment.

On the other hand, Newcastle have been doing some excellent summer business, with Steve Bruce already welcoming four internationals to St James’ Park. Jeff Hendrick arrived from Burnley on a free and Ryan Fraser also joined the Magpies. Callum Wilson was signed for a fee of £20 million, with the striker having a proven goalscoring record at this level. Jamal Lewis will also slot into the left-back position having joined the club for a fee of £15 million from Norwich City. The signing of Lewis could turn out to be one of the best of the window in the Premier League, with Liverpool reportedly showing interest earlier in the summer. The signings could indicate that the Toon could kick on this season, and a strong start could put them in a good place for a top ten finish.

The Magpies will travel to the capital with a number of injury concerns, with Fabian Schar, Jetro Willems, and Jamaal Lascelles all likely to be missing. Meanwhile, the Hammers will be without Robert Snodgrass and Tomas Soucek.

Both sides will be hoping to pull away from the relegation places early in the season to avoid getting dragged into the dogfight, but the preference for the three points on the opening day is for Newcastle, who’s summer recruits will make an immediate impression.

Make sure to bet on West Ham United vs Newcastle United with 22Bet!