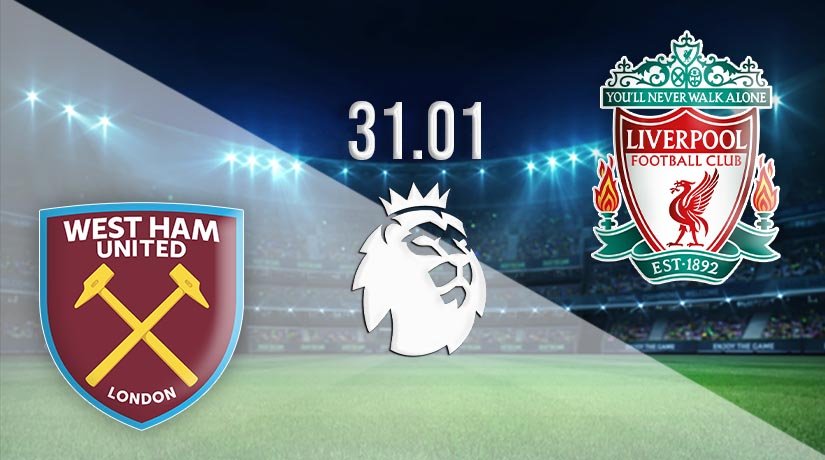 Liverpool returned to winning ways in midweek, and they will be looking for a second victory on the bounce this weekend as they travel to the London Stadium to take on West Ham United.

Liverpool’s long wait for a Premier League goal, and a Premier League win came to an end on Thursday night, as they picked up a massive win away from home against Tottenham Hotspur. Defeat against Spurs would have ultimately ended their pursuit of back-to-back titles this season. However, the night would end with a first win six for the Reds. It was one of the best Liverpool performances in recent weeks, as every player looked more confident on the ball than they have done on recent outings. Trent Alexander-Arnold’s performance was evidence of that, as his passing looked back to its very best. He set up Sadio Mane’s goal in the 3-1 success, while he also got himself on the scoresheet after some poor goalkeeping from Huge Lloris. Roberto Firmino scored the other goal in the game for the Reds.

Liverpool will be coming up against a West Ham side that are in excellent form this season. The Hammers have won half of their 20 games so far this season, which is the same number of wins picked up by the Reds. West Ham have been excellent over recent weeks, as they have won their last four. David Moyes should take huge credit for the Hammers resurgence this season, as they have come a long way since their opening day defeat against Newcastle United. The Hammers moved into the top-four in midweek with a win against Crystal Palace. Tomas Soucek scored a brace in the first half of that game, while Craig Dawson also got himself on the scoresheet in the second period.

Liverpool have been dominant against West Ham in recent meetings between the sides, as they are unbeaten in nine league meetings. The Reds have won the last three meetings, but there has been just a solitary goal separating the sides in the previous two meetings.

This has all the ingredients of being a pulsating Premier League fixture. The Hammers are in excellent form, and Liverpool are showing signs of getting back to their best. Jurgen Klopp’s side will be aware that they need to keep building momentum, and they will narrowly pick up the three points in this game on the road.

Make sure to bet on West Ham United vs Liverpool with 22Bet!