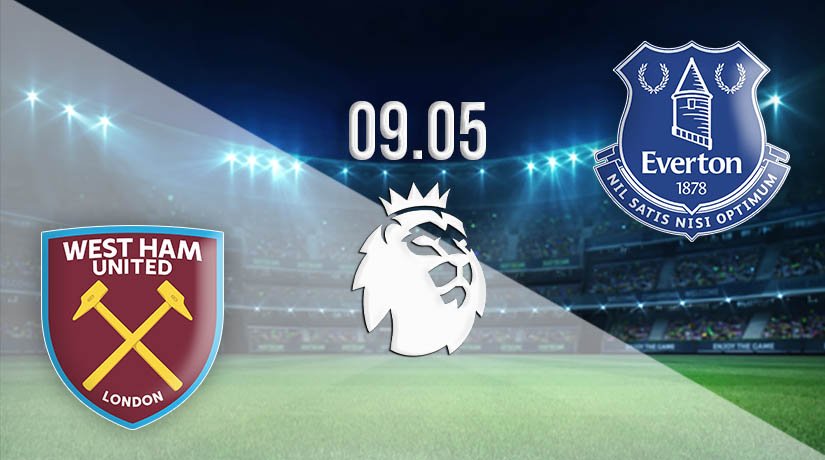 West Ham’s Champions League hopes are still very much alive with four games of the season remaining. Every game will be a cup final for them between now and the end of the season, and that starts with this fixture against Everton.

Every neutral fan in the Premier League will be cheering on West Ham to finish in the top four this season. That achievement would have looked incredibly difficult at the start of the season, but they are within touching distance with four games to go. If West Ham can record four straight wins to end the season, then it would be hard to see them finishing outside of the Champions League places. Both sides directly above them have a tough run of fixtures to end the season, while this fixture against Everton is the only time that the Hammers will come up against a side in the top half. West Ham continued to show their determination in their recent fixture against Burnley. The Hammers fell behind early in that game, but were able to turn the match on its head in a ten-minute spell. Michail Antonio scored both goals.

Carlo Ancelotti would be disappointed by how his Everton side have fallen away from the European positions over recent weeks. The Toffees are now in eighth, and have won just once in their last six. They have drawn three times during that run of games, and have lost twice. Their most recent defeat came last weekend, as they were beaten 2-1 by Aston Villa at Goodison Park. They could still qualify for a European competition, as they are two points off Liverpool and four off Spurs. However, given how they have performed over recent weeks, it looks incredibly unlikely.

West Ham recorded a first league win against Everton in three earlier in the season. However, their record at home is fairly decent against the Toffees. Everton have won just once on their last five visits to East London.

This is a huge weekend for the Hammers, as they could go level on points with Chelsea. This fixture could be the difference between them qualifying for the Champions League or not. Their performances have been excellent, and we expect them to come out on top in an entertaining fixture.

Make sure to bet on West Ham United vs Everton with 22Bet!