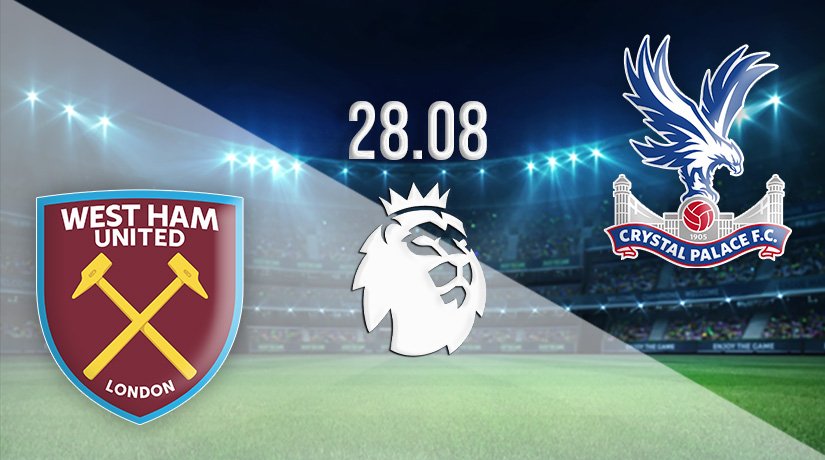 It has been a stunning start to the new Premier League season by West Ham United, and this weekend, they will be looking to maintain their 100% record at the London Stadium as Crystal Palace are the visitors.

David Moyes has done an excellent job at West Ham United to this point, but there is certainly a feeling that there is more to come. Consistency throughout this season could put them on the brink of European qualification, and on their displays so far this campaign, they could more than be up for that challenge. West Ham are one of five teams to still boast a perfect record this season, as they have picked up maximum points from the two previous games that they have played. The Hammers beat Newcastle on the opening day of the season, before they picked up a stunning victory at the London Stadium on Monday night to make it two wins from two. West Ham were excellent against Leicester City, as they earned a 4-1 victory. Pablo Fornals and Said Benrahma gave the Hammers a 2-0 lead, before two goals from Michail Antonio in the final ten minutes wrapped up the big win.

Patrick Vieira is still waiting for his first win in the Premier League as Crystal Palace manager, as the Eagles have picked up one point from the two games that they have played. Palace were handsomely beaten in their opening fixture, as Chelsea hammered them 3-0 at Stamford Bridge. However, they were able to get a first point of the new season this past weekend, as they drew 0-0 with Brentford at Selhurst Park. Palace were still slightly disappointing in that game, as they have just two shots on target, and very rarely looked like they would win that game.

West Ham have been excellent to watch in the early weeks of the season, and it looks as though they have the players to get the win against Palace this weekend. The Eagles haven’t offered much in the attacking third, and it’s unlikely that they will outscore the Hammers at the London Stadium.

Make sure to bet on West Ham United vs Crystal Palace with 22Bet!