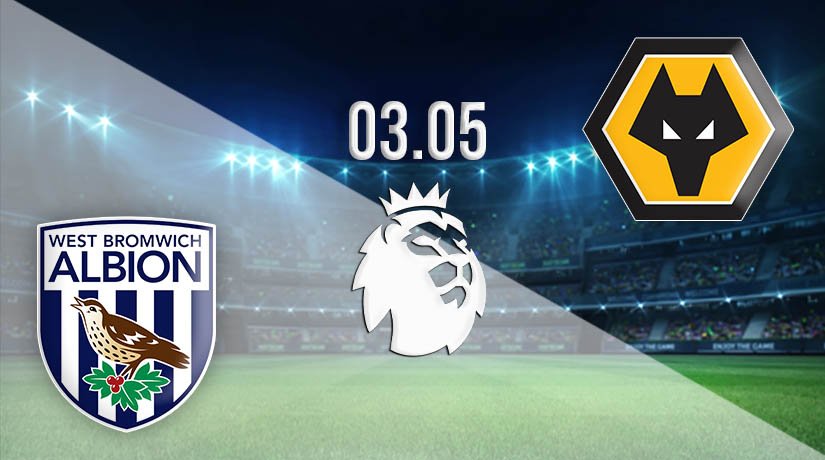 The big derby match in the Premier League this weekend will see two big West Midlands rivals clash in the Black Country Derby at the Hawthorns. The Baggies are in desperate need of the points, but will they be able to complete the double over Wolves?

Las weekend was a sickening one for West Brom, as they could manage just a draw against Aston Villa after watching Burnley pick up three points against Wolves. The dropped points for the Baggies means that there is a nine point difference between themselves and safety, with just five games left to play this season. West Brom’s relegation could be confirmed in just a couple of weeks, but their upcoming run of fixtures looks testing on paper. After this game against Wolves, they face Arsenal, Liverpool, West Ham and Leeds to close the season. The draw against Villa last weekend could have been the final blow from their perspective. Albion were 2-1 ahead going into added time, but a late Keinan Davis goal rescued a point at the death. The equaliser was a mess created by the Baggies as there was a mix-up between Sam Johnstone and Kyle Bartley.

Wolves will be hoping to deliver the final nail in the coffin of their local rivals on Monday evening, but they will need to bounce back into form themselves. Wolves have won just two of their last six fixtures, while they have lost three of their previous five in the league. The worst of those defeats came last time out, as they were hammered 4-0 at home by Burnley. It would certainly go down as one of the worst performances under Nuno Espirito Santo, as they managed just two shots on target against the struggling Clarets.

West Brom have an excellent record against Wolves in the Premier League, as they have won three of the five fixtures between the sides. The only defeat that the Baggies have suffered came in May 2011. Meanwhile, Wolves haven’t won at the Hawthorns since September 1996.

There is a sense of what could have been at the Baggies. Should Sam Allardyce have been appointed earlier, then they may have had a better chance of survival. Regardless, we expect the Baggies to deliver a positive moment for their fans this weekend, as they claim the spoils in the Black Country derby.

Make sure to bet on West Bromwich Albion vs Wolverhampton Wanderers with 22Bet!