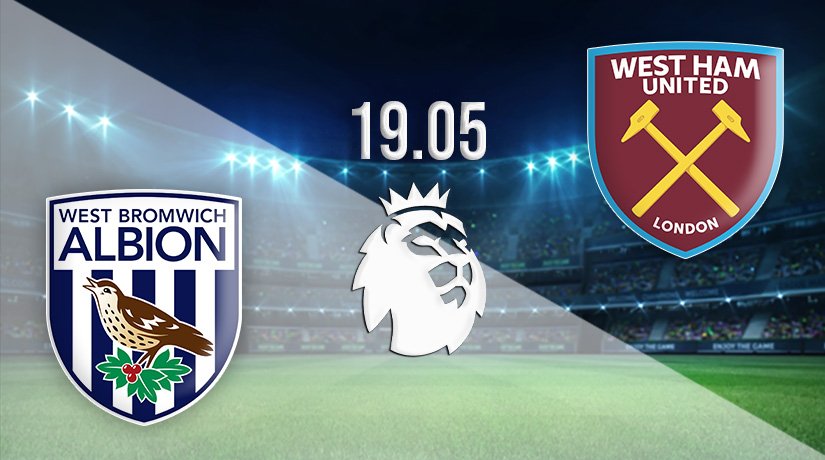 West Brom’s final home game of the Premier League season before they return to the Championship takes place on Wednesday evening. The Baggies will welcome Europa League-chasing West Ham United to the Hawthorns.

West Brom could have considered themselves extremely unlucky to have not got all three points this past weekend, as they ultimately fell to a 2-1 defeat against Liverpool. The Baggies took the lead in the game through Hal Robson-Kanu, before the Reds equalised before the break. The biggest moment of the game came as the Baggies had a goal disallowed for offside after a VAR check. Kyle Bartley was the player to put the ball into the back of the net, but the offside decision was given against Matt Phillips who was standing in front of Alisson Becker. The decision looked harsh, and West Brom’s frustration was compounded in the final minute, as Alisson scored the winning goal from a corner, in what was one of the most unforgettable moments in recent Premier League history. West Brom will be looking to end the season with a positive result or two, but the best that they can manage is a 18th place finish.

West Ham still have their sights set on Europa League football this season, but their battle for European qualification has taken a hit over recent weeks after a disappointing run of form. The Hammers have taken just four points from their last five games, and that has allowed Tottenham Hotspur to leapfrog their London rivals into sixth. Seventh could still be good enough for European football next season, but they will need to see off the challenge of Everton over the final days of the season.

West Brom haven’t beaten West Ham in a league match since September 2016. They have gone four without a win against the Hammers. However, they did claim an FA Cup success against West Ham in January of last year, as they won 1-0 at the London Stadium. West Ham claimed the points earlier in the season, as they won 2-1.

West Brom are ending the season with some decent performances, albeit without the points to show for it. The Hammers are stuttering towards the finish line, and this will be another big challenge for them at the Hawthorns. The draw could be the most likely result in the Midlands.

Make sure to bet on West Bromwich Albion vs West Ham United with 22Bet!