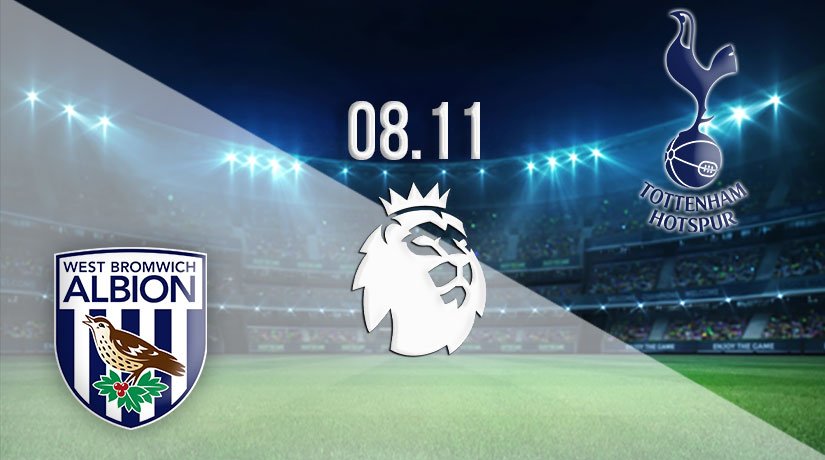 It was a damaging last round of fixtures for West Bromwich Albion, as they slipped into the bottom three of the Premier League. Meanwhile, Spurs will be looking to further their credentials as potential title challengers at the Hawthorns.

The pressure on Slaven Bilic and his team will continue to rise with every passing week in the Premier League the longer that they go without a win. West Brom were handed another blow in their fight to stave off relegation last time out, as they were beaten 2-0 by Fulham at Craven Cottage. The result lifted Fulham above the Baggies, and means that the Albion goes into this weekend’s games in the bottom three.

The factor that would have disappointed Bilic more that anything else would have been how toothless they were against a side that have been weak defensively throughout the season. West Brom registered just a single shot on target in the defeat, and they have now lost four of their opening seven games this season. The result also means that Sheffield United and West Brom are the only two sides in the Premier League yet to win a game this season.

Spurs couldn’t be in more opposite form from their opponents this weekend, as they have won four of their past six, and have also won their last two games in the Premier League. Spurs could potentially end this weekend at the top of the league depending on other results, and it’s hard to see how they don’t win this fixture. Spurs have won their last two games, with the most recent of those coming against Brighton & Hove Albion. Harry Kane scored the first goal in that game, before Gareth Bale sealed the win with his first goal for the club since returning from Real Madrid.

The Baggies will take confidence from the fact that they won the last meeting between the sides back in 2018, but that remains the only success that the Baggies have recorded against Spurs in the previous seven matches. Tottenham have won just two of these seven, with four matches ending in draws.

The head to head record isn’t great reading for Spurs fans, but there is a feeling that they are on the right path this season. Spurs have been excellent going forward this season, and it’s hard to see the Baggies keeping them out. It should be an away win.

Make sure to bet on West Bromwich Albion vs Tottenham Hotspur with 22Bet!