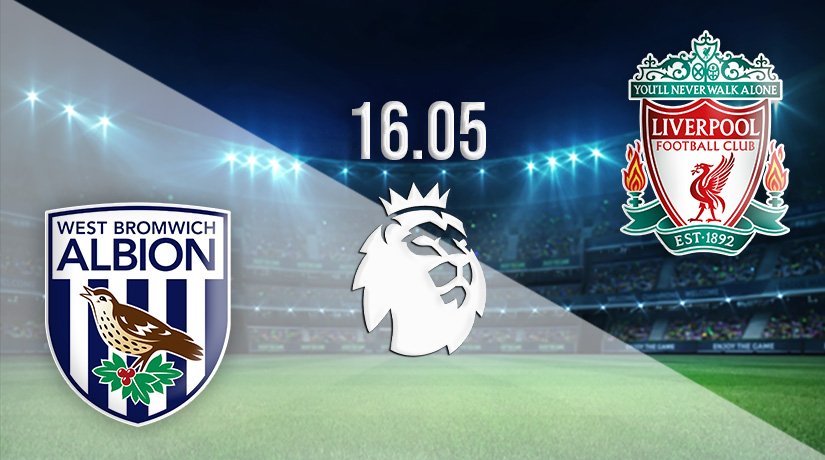 What a difference a week makes. Liverpool are right back in the hunt for a Champions League place in the Premier League, and could move to within a point of Chelsea with victory at the Hawthorns on Sunday afternoon.

Liverpool have had an excellent few weeks in the Premier League, and the season could still end with the Reds in a Champions League position. That would have seemed almost impossible just a few weeks ago, as Jurgen Klopp’s side were well off the pace. However, four victories in their previous six have seen them climb to fifth in the league table, and they are just four points off Chelsea with a game in hand. Bearing in mind Leicester and Chelsea clash next week in the league, the Reds could be confident that a place in the Champions League next season should be theirs for the taking. Liverpool claimed a famous win at Old Trafford against Manchester United in their last fixture, as Roberto Firmino scored twice. It was a first win at the Theatre of Dreams and Liverpool boss for Klopp.

West Brom are already relegated this season, but will be targeting a strong finish to the season. The Baggies only got promoted to the top-flight last season, but their mini fight back came just too late in the day for them to survive. Plans for next season will now be made, as the Baggies look to mount a strong promotion bid. Sam Allardyce’s future should be sorted out over the next couple of weeks, but the Dudley-born manager has admitted that he would relish the chance to stay at the Hawthorns. There may be more questions surrounding the future of Matheus Pereira, who has scored ten and made five assists this term. He will once again be the dangerman for the Baggies this weekend.

Wins for the Baggies against the Reds in the league are hard to find. They have beaten Liverpool just once in the past eight years in the league. However, that victory was their final win of a three match winning sequence. Since their last victory in 2013, the Baggies have lost four of the past 12 meetings. However, this fixture has often ended in a draw, with the last three Premier League meetings being tied.

This will be a good test for the Reds this weekend, as they have often found it hard to beat the Baggies. However, the win that they achieved at Old Trafford means that they will come into this in good confidence and should get the victory.

Make sure to bet on West Bromwich Albion vs Liverpool with 22Bet!